Life on Earth During the Miocene Epoch

During cycles long anterior to the creation of the human race, and while the surface of the globe was passing from one condition to another, whole races of animals–each group adapted to the physical conditions in which they lived–were successively created and exterminated.
— Sir Roderick Impey Murchison

The word miocene is derived from the Greek words meion (meaning “less”) and kainos (meaning “recent or new”).This epoch was named by geologist Sir Charles Lyell. The name refers to the fact that it has 18% fewer modern sea invertebrates than the Pliocene.The Miocene Epoch was the earliest division of the Neogene Period which occurred million years to 2.6 million years ago. Extending from 23 million to 5.3 million years ago, the Miocene is often divided into:

In geological terms, the Miocene is often divided into six ages corresponding to the various rock stages discovered. These ages from oldest to youngest are:

The Miocene Epoch is is notable for its prehistoric life which included representatives of most of today's flora and fauna. During the Miocene, the earth was experiencing a continuation of the trend of long term cooling begun in the Eocene epoch. However, its climate was warmer than the Oligocene which preceeded it as well as the following Pliocene. Because the climate first wamed and then cooled during the Miocene period, it is significant that two major ecosystems first appeared:

Six Ages Of The Miocene Epoch

Subdivision of the Neogene Period according to the IUGS, as of July 2009 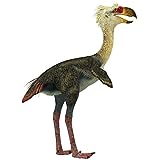 Climate Change in the Miocene Epoch

A number of factors contributed to climate change during this Epoch.

The Miocene went through a series of changes resulting in rapid evolution of new flora and fauna and the extinction of many others.

1. 24 million years ago: In the short term, warming and drying occurred.

2. 20 million years ago: A period of mountain building occurred. 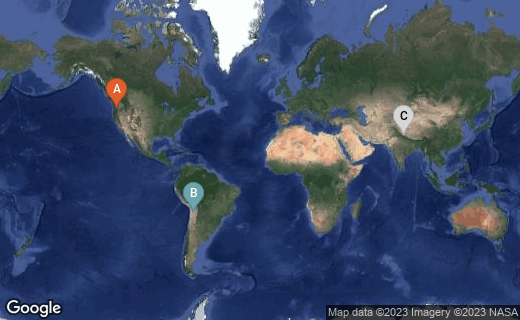 Life in the Miocene Epoch

During the Miocene, the open vegetation systems including deserts, tundra and grasslands were expanding while forests were becoming smaller.

Similar changes occurred in marine ecosystems as kelp forests appeared for the first time in the Miocene.

Fauna Of The Miocene Epoch Land Bridges And The Diversification Of Life In The Miocene Epoch

Diversification of life during the Miocene was accelerated due to the appearance of land bridges. Connection of continents once separated by water allowed animals to migrate to new habitats, thus extending their geographic ranges.

Notable Life During the Miocene Epoch 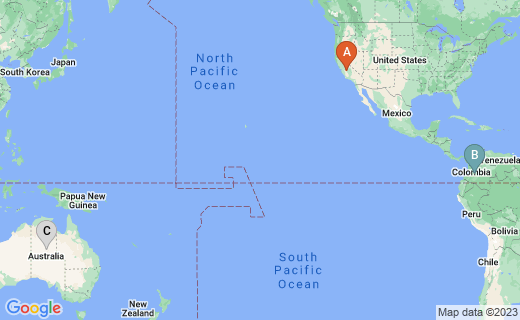 San Joaquin California is locatied within the Monterey Formation, a vast area of marine deposits rich in fossils from the Miocene Epoch.

The Villavieja Formation located around this area is also rich in Miocene fossils.

The Alcoota Fossil Beds in Australia are notable for the occurrence of well-preserved, rare, Miocene vertebrate fossils

Editors of PBS. Evolution: A Journey into Where We're From and Where We are Going. Change: Deep Time - The Cenozoic Era: (248 mya - present) - Miocene Epoch