Mark Smeaton: Executed for his ‘Affair’ with Anne Boleyn

The Rise of Mark Smeaton

Mark was a humble son of a carpenter and was not originally from England. Lodovico Guicciardini, a 16th Century chronicler, referred to Mark as "Mark the Fleming," Anne's keyboard player, although he was employed by the King. It is possible that Mark changed his name to Smeaton to sound more English after arriving to the country but it is likely that his name was de Smet or de Smedt.

Mark gained a position in Henry VIII's court as a musician and his talents included dancing, singing and playing various instruments; the portable organ, lute, and virginals. He was even recruited into Cardinal Wolsey's choir for his "remarkable voice", it was from here that he was promoted to the position of Groom of the Privy Chamber in 1529.

He was always addressed as "Mark" and not "Smeaton", which shows that he was still rather low in the Privy Chamber; he was a very young man at the time of his death.

Books with Mark Smeaton in Them 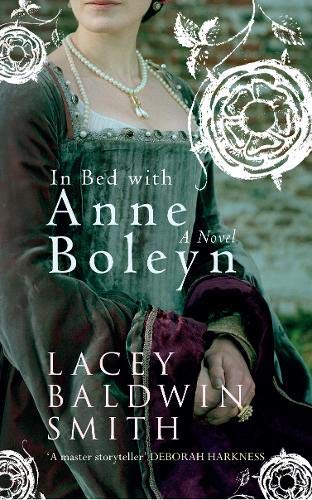 In Bed with Anne Boleyn: A Novel
Buy Now

It was George Boleyn who befriended Mark and made him part of Anne's circle of friends. This could be where the rumours of George's homosexual tendencies started. In fact, some historians believe that all the men accused of treason and having an affair with Anne Boleyn had questionable sexual tendencies.

There are instances when George gave Mark books which were actually poems, however it is well known that George was a lover of the arts and poetry and it was probably something that they both had in common. It was not uncommon for men to give gifts like this in Tudor England. Being interested in the arts and music showed grace and elegance.

Some of the gifts may have been from Queen Anne as she was also a lover of music and the arts. It is possible that they were to help or encourage him in his musical career as she enjoyed his music.

Mark was arrested on 30th April 1536 and was kept for 24 hours until he "confessed" to his relationship with Anne Boleyn. However, it is unknown exactly why Thomas Cromwell felt the need to arrest this musician.

Showtime's The Tudors dictates that Mark Smeaton received money so that he was able to keep horses, but as a musician he would not have earned enough for this. While The Tudors took an artistic license on many parts of history, the money is true. Mark was a favourite of the King of England and the money may have been gifts from him. It is likely that there was no record of the gifts from Henry VIII as these would have probably been given in secret. However, Cromwell saw it as money from Anne in return for sexual favours.

There has been speculation that Mark was subjected to torture, including a knot to the eye and the rack, however that cannot be supported by evidence. Had Mark been subject to this type of torture, he would have had to have been carried to the scaffold. Eyewitness accounts state that Mark walked to the scaffold and knelt at the block.

What is known that Mark would have been subjected to immense psychological torture. The questions would have come thick and fast and he would not have had the chance to think of answers clearly. There is also the possibility that Mark had been promised a more merciful death if he confessed, rather than being hung, drawn and quartered, which would have been normal for a man of common birth. Mark was executed as a gentleman by being beheaded.

The Spanish Chronicle reported that Mark had told Cromwell of how Anne had seduced him. It went on to explain of an old waiting woman, Margaret, who had hidden him behind the royal bed-curtains and Anne took him to bed "that night and many others". In fact, it states that Anne had yielded to his passion three times.The truth about this is unknown or how the 'evidence' was given.

WARNING: GRAPHIC for some people

Of course, Mark was found guilty of his crimes of treason due to his confession. There was no trial due to his confession. However, it is impossible for Mark to have had a relationship with Anne at the time that Cromwell stated while questioning him. Cromwell had to have fabricated the dates as they were either while Anne was pregnant, recovering from childbirth or miscarriage or not in the place where the crimes took place. Nobody looked into these dates - nor with the other men found guilty of treason - and Anne was never informed of the dates to be able to offer her alibi.

Mark was executed on 15th May 1536 and was the last to be executed - although The Tudors shows that he was the first to be executed. Mark was the lowest of birth so would have been left until last. His speech was short and to the point, declaring that he was right to be punished for his sins. This did not mean that he was guilty of an affair with Anne, even though he never recanted his confession; he was possibly meaning other crimes as all those executed confessed to being sinners in life. It is possible that Mark feared that his sentence would suddenly be changed to that of any other of low birth and so continued with the charade. It is also possible that he meant his sins were that he lied about having canal knowledge of Anne and that she was in fact innocent.

Whether Mark's confession was false will never be known, but it is known that Cromwell wanted to remove the entire Boleyn faction from court and Mark may have been the weakest link. He was also the least closest to the King of England, unlike some of the other men executed, including Sir Henry Norris and Sir William Brereton.

Mark more than likely confessed to the crimes in fear of his pending execution. He probably knew that he would be found guilty no matter what, and so wanted to make his execution as quick and merciful as possible; which would have been offered to him for his confession. 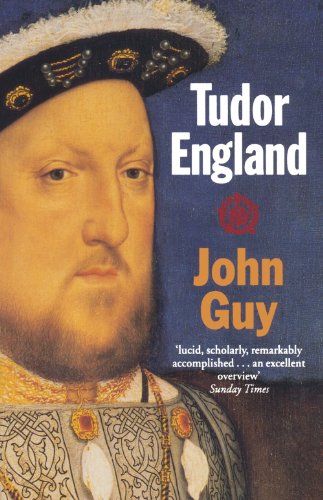