Martyn Stubbs is a man who is known to be in possession of 2,500 hours of official NASA footage which he spent logging and recording over the course of several years directly from NASA's very own live television station.

One of the most relevant video clips which is constantly in circulation on Youtube, is NASA's STS-75 tether overload incident whereby the 12-mile long tether unexpectedly snapped. What seems like several flying saucers soon began appearing and swarming around the tether. The saucer appeared to be under some kind of intelligent control with each saucer having a triangular notch.

History Channel program, UFO Hunters, went on a mission to see if they could find a reasonable explanation for the saucers seen in tether incident footage.

In the video clip to the right, taken from UFO Hunters, 'John' demonstrates how the phenomena could be down to ice or dust particles or space debris due to using a telephoto lens. In actual fact, if you were to see a genuine photograph of Earth without all the garbage in space being filtered out and erased you would be shocked to see how much of a mess we have made around the planet.

If there is one thing we can definitely conclude, it's that NASA always edit their images before releasing therm to the public.

Mysteriously, according to a now declassified FBI UFO document, found at the FBI Vault website, a small radio controlled flying saucer was recovered in 1947 from someone's back garden.

Coincidentally, the saucer had the exact same triangular notch in it as seen in the saucers visible in the STS-75 video clip above. The saucer was traced back to a 12 year old boy who had made it himself.

The video clip to the right shows UFOs filmed from the ground in the UK and shows how, when zoomed in, the UFOs show energy patterns and they have that very same triangular notch in them, as the saucer in the official FBI document aswell as the discs seen in the STS-75 NASA video.

If these are just ice or dust particles or space debris as claimed, then how is it that the video shows how the saucers in the STS-75 video also display the same energy patterns, and sometimes notches, as the UFOs filmed from the ground in UK? 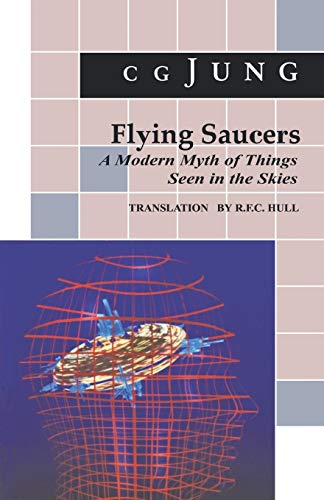 Flying Saucers : A Modern Myth of Things Seen in the Skies
Buy Now

The NASA Conspiracies: The Truth Behind the Moon Landings, Censored Photos , and The Face on Mars
Buy Now