A significantly large segment of the Native North American population in Canada resides in Ontario province, especially in and around Toronto, Ottawa, and Barrie.

Overall, the indigenous peoples of Ontario include mainly Cree and Ojibwe or Ojibway, with a grouping of Mohawks (many across the border form New York State on a reserve that crosses country boundaries) and a few other Natigve American nations.

Some of the nations or tribes in Ontario around major cities are the following, contained in listings from local telephone and association directories 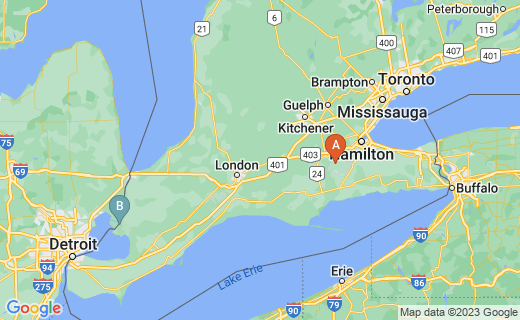 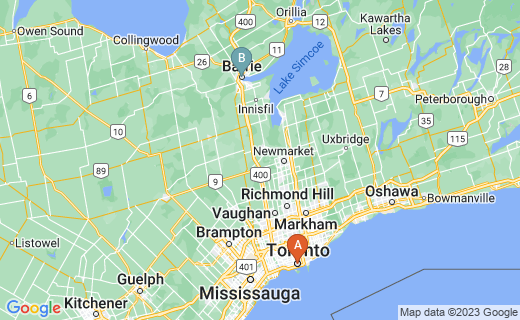 B
Barrie:
Barrie, ON, Canada

The Metis People and Ontario

Native North Americans/First Nations cooperated as allies and business partners with Europeans in the founding the nation of Canada, but certain promises were not kept to these Aboriginal peoples.

As allies, they were central to historical events in formation of Canada in that Quebec was recognized as a British French-Indian province. During Quebecker wars with the US, Indians held the balance of power in Canada and were powerful in protecting Canadian borders from encroachments from the USA.

The Metis people created their own Provisional Government under Louis Riel in 1869 and then helped to form Manitoba. The Metis were persistent and vocal in joining Manitoban lands to Canada rather than to the USA.

The Metis people developed in the Canadian Northwest and migrated to the Great Lakes by the end of the 19th century (as far south as Ohio), especially Ontario. They are descendants of French fur traders from the North West Company or Scottish/English fur traders from the Hudson's Bay Company. These traders mated with Cree, Ojibway, and Saulteaux women and their children created a new Native American people, the Metis.

This all occurred in the 1600's through the 1800's, developing a new people fluent in both European and Indian languages and cultures. The Métis were go-betweens in the commercial relationship between Native and other communities. The Métis adapted European technologies to the frontier, developing new boats to transport the fur trade. This tribe increased in number by marrying other Metis and developed a unique Native American Culture, neither European nor Indian, but a hybrid. They have suffered disputes over their land claims to this day, but are active in business and society:

The following lists contain many other Ontario-located Native Americans. Although many are listed as members of the larger Cree, Ojibwe and other nations, these groups consider themselves separate entities. At Pow Wows all over the Western Hemisphere, all guests, participants and visitors are expected to show proper Pow Wow etiquette and follow all of the rules and protocol that the Pow Wow circuit follows.