While these following lists of federally- and state-recognized groups of Native North Americans are not fully inclusive, they represent major nations, bands, and independent groups among Native Americans in the Southeastern States.

Some of our indigenous or native groups are officially recognized by the US Federal Government and receive health and education assistance from the USA, but some are recognized only by the individual states, not the federal authority. Not all of these people live on reservations.

A number of groups are not officially recognized at all, but most of these nations and bands are seeking recognition. In addition, new groups often arise and petition for recognition as and these may or may not include actual Native Americans (for one example, see the Richest Native Americans).

New groups sometimes emerge through splintering away from larger groups and request recognition on either the state or federal levels. However, the recognition process can take many years to be successfully completed.

The USA is home to a number of state-recognized groups and other groups in the process of applying for and attaining either state or federal recognition. The lost of states and tribal nations below is subject to increasing in numbers, especially since the number of Native Americans in the country increased somewhat during the 2010s. US Census estimates range from 5.2 - 5.3 million full blood and mixed Native Americans.

Map of the Southeastern USA

As Native Americans moved eastward from the North and the Pacific Northwest Coastal regions to fill the continent, they met Europeans that eventually drove them back from the East. Especially after the American Civil War, native peoples were driven westward and many of them onto reservations. before that war, different native nations warred among themselves and sometimes drive their defeated enemies away, including to the American West.

The American West is home to the largest number of reservations in the 21st century, while some states to the east have none at all.

More About Southeastern US Groups 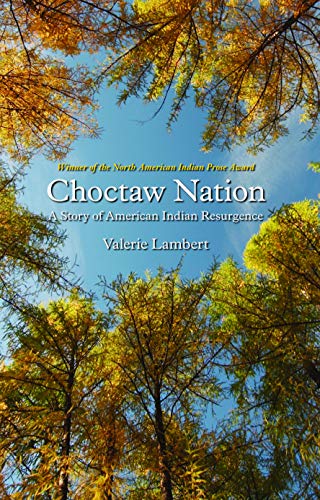 Bands of the Gulf Coast

From Louisiana eastward and through the Florida Gulf Coast:

Native Americans in Southern Mississippi are successful in Native-owned businesses, Pow Wows, and partnerships with university study and research programs that lead to new job creation.