Facts About Native American Nations in the Southeast

The Southeastern United States has been the location of substantial contact of the Native American groups with the Europeans and other immigrants into America over the centuries.

As Native Peoples moved Eastward from the Pacific Northwest and California, they began to encounter these other groups about 200 years later.and were driven back across the Mississippi River in many instances, especially by the Indian Removal Act of 1890 that operated for over a century. In other instances, they were killed by illnesses brought in by the other immigrants. The national population of Native Americans began growing in the 1990s and is over 2,000,000 today. This is less than 1% of the American population.

The states listed below are home to more state recognized nations than federally recognized tribes and this type of state support came only as recently as 2005 - 2006 for several of them. This would seem to be a holdover attitude stemming back to the Indian Removal Act. Whatever the nature of this circumstance, it has resulted in a long struggle for Naïve Americans' rights and dignity. Once believed to be non-human by the other immigrants, they have persevered to overcome much of that stigma.

What happened to the Native Americans in West Virginia. Are they all unrecognized, or have they died or moved on? The answer is uncertain.

Visit Part One of Southeastern US Native Americans Groups

Other Native Groups in Kentucky:

Virginia [None in West Virginia]

West Virginia has been a home to nations of the Cherokee (related to the Mohawk), Conoy, Delaware, Honniasont, Huron, Mingo, Moneton, Ottawa, Seneca, Shawnee, Sioux, Susquehannock, Tuscarora, and Wyandot (forced out of Ohio).

What Happened to the Moneton? In West Virginia, the Moneton people likely lived along the Kanawha River for a time before moving onward. This group was related to Sioux Nation bands and the Sioux language group.

The Moneton probably were driven out of what is now West Virgina to Virginia by a lack of resources and the oncoming of other immigrant settlers. While they were in West Virginia, however, they likely enjoyed the scenic areas of the landscape, notably sites such as Goley Bridge and what is now Hawk's Nest State Park as they moved along. 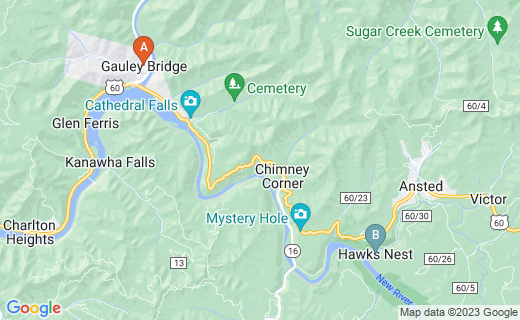 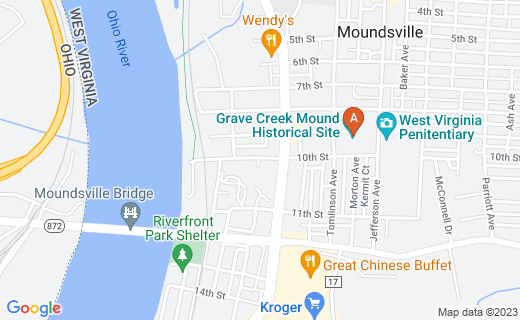 North Carolina [All Groups are State-Recognized Only] 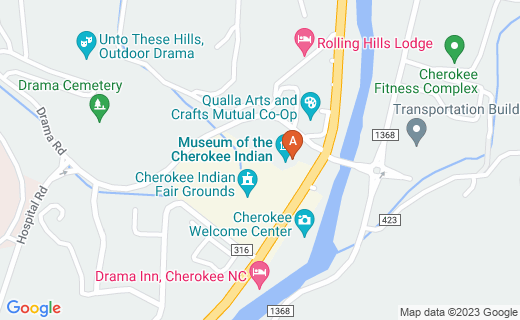 Visit the “Unto These Hills” Outdoor Drama.

Paul Revere and the Raiders

They took the whole Cherokee nation

Put us on this reservation

Took away our ways of life

The tomahawk and the bow and knife

Took away our native tongue

And taught their English to our young

And all the beads we made by hand

Are nowadays made in Japan

They took the whole Indian nation

Locked us on this reservation

Though I wear a shirt and tie

But maybe someday when they learn