Native American Nations in the Midwest

Many groups of Indigenous Peoples of North America inhabit our nation's Midwestern States. Some of these nations, bands, and smaller communities range into Canada as well, including the Iroquois and Chippewa peoples who have migrated back and forth between these two large countries for hundreds of years.

As a country, the USA also has a history of these Midwestern tribal groups migrating east and west through the Eastern Woodlands for many reasons.

One reason is the depletion of resources in one area and the search for better hunting and gathering and agricultural grounds. Wildlife, plant life, and humans all can wear out the land and find it necessary to move on or die.

Another reason for native migration in the Midwest is the inter-tribal wars that moved defeated groups out of their original homelands in search of newer pastures, wildlife, and arable land.

A third reason for migration is the forced march back to the West by the Indian Removal legislation begun under President Andrew Jackson before the American Civil War started.

Regardless of the reasons, the peoples of the Midwest diaspora are very interesting.

Native North American Nations spread back and forth from Midwest to Northeast, gaining lands and then losing them again to Europeans. Many native groups traveled through the Ohio Valley. The Illinois Confederation is also called the Illini. They are historically a federation of a dozen Native North American American Nations the Upper Mississippi River Valley. Five tribes remained by the time of the Civil War: Cahokia, Kaskaskia, Michigamea, Peoria, and Tamaroa. 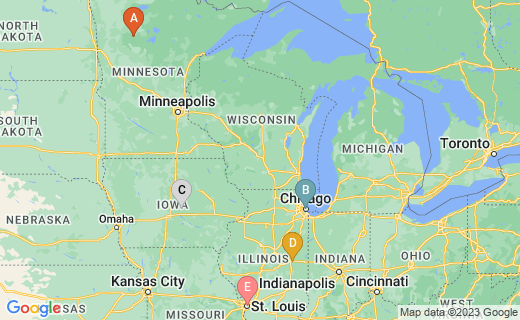 Origin of the Mississippi River.

The Native North American word "Ohio" means "Big River." When the French entered what became the Northwest Territory and then the Ohio Territory, then added "beautiful" the the name. This was misinterpreted by Americans in the 20th century to mean that the word "Ohio" meant "Beautiful River."

The tribal groups that once lived in Ohio include the following: 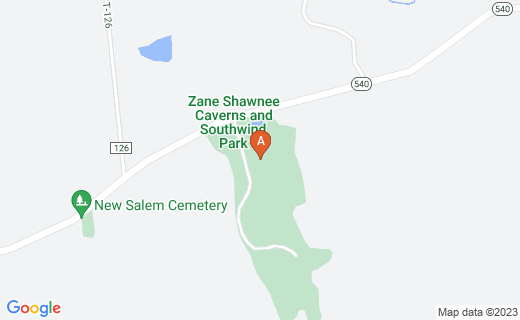 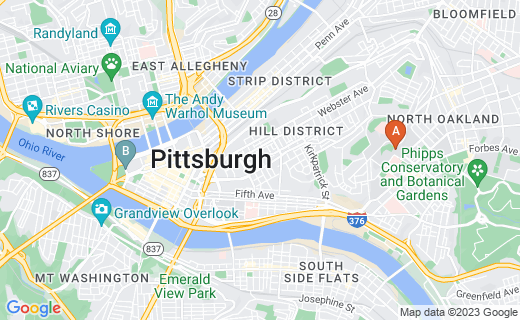 In Pontiac's Rebellion, Natives tried to drive the British from the Ohio Country and back across the Appalachians to Pennsylvania, especially in 1763.

Indigenous Groups that Migrated into Ohio

Native American Organizations in the Midwest

NAICCO) has served the county since 1975, founded by Selma Walker, a Dakota of the Yankton Sioux Reservation, South Dakota.

The Native American Indian Center of Central Ohio is a non-profit inter-tribal group.

Most of the original nations of worldwide spent the much of the year in scattered bands. Once a year they gathered in the Spring to pray for good crops, or Summer to pray in thankfulness for the Harvest. Marriages were made. Problems were settled. Food was shared.

in the American Plains, High Summer saw the communal buffalo hunt and another celebration. Pow Wows were held often.