People of the Northeast

The American northeastern states have been home to a large number of Native North American Nations over the course of at least 10,000 years. Other groups were just passing through on their ways south or west.

A listing of approximately 50 groups that lived or still like in the Northeast is provided below, then organized by the original area of their homelands.

Tracked by DNA evidence, linguistic similarities, and archeological trails of artifacts, America's indigenous ancestors migrated from Alaska and the Pacific Northwest of Canada to criss-cross the eastern half of what is now the United States. Many were driven back to the West after the American Civil War, notably by the inhumane Indian Removal movement under President Andrew Jackson.

Some of the following nations or tribes joined other groups to become larger organizations. At the same time, some other tribes split apart and formed new organizations and new names for themselves.

European explorers and settlers that entered North America actually muddied the waters further by giving some of the groups they encountered odd nicknames.Tribal groups gave each other nicknames as well, and Europeans mispronounced names to create still another layer of confusion.

Some of these names of tribes that have lived in the Northeast are:

It is difficult to know the correct names that the people themselves had or took on anywhere in North America, but federal and state recognition documents indicate the names such recognized groups accept.

Long cold winters with lessening resources helped to drive the indigenous peoples westward and southward as settlers helped to deplete food sources. However, natives learned to extract maple syrup and even make maple syrup candy in the winter and shared their recipe: Maple Sugar Camp.

The northeastern peoples also learned to use tree barks and animal hides to cover their camp lodges and storage areas in the cold climate. Overall, they were good survivors.

Native Groups by US State 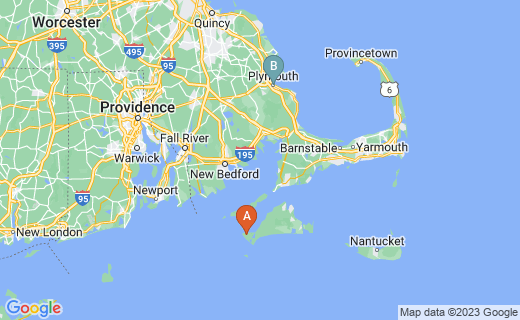 Marriage In the Longhouse: A Mohawk Valentine - Sacred Marriage

US FEDERALLY NON-RECOGNIZED in Connecticut: