As indigenous residents, the Haida, Kwakiutl, and Alaskan Natives are all Native North American Nations.

These groups have carved cedar poles for their homes and communities since before 1700. They are only three of many Indigenous Peoples' cultures or clusters of communities with histories in the coastal region between Vancouver BC and Southeast Alaska.

First Nations, the earliest North American Natives in Canada, migrated onto the British Columbia mainland from north of that province, from Vancouver Island, and from the Queen Charlotte Islands. With them, they brought languages, cultures, and arts.

Not surprisingly, the migration is the reason that we see carved cedar poles on the BC mainland. The pole carving tradition began in the Eastern Hemisphere and came to the Western Hemisphere with our early immigrants thousands of years ago. "Totem poles" did not begin in the Pacific Northwest. 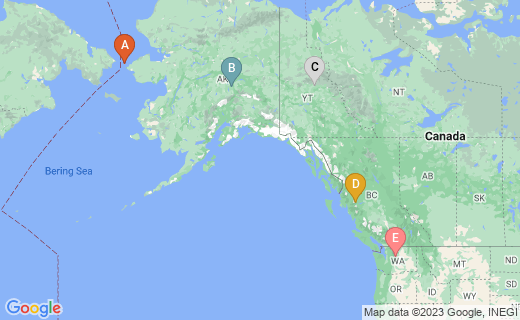 Out Of the Silence

Over 40 years ago at this writing, Adelaide de Menil, a professional photographer accompanied master carver Bill Reid on a trip up the Pacific Northwest Coast from the Strait of Georgia between Vancouver Island and Vancouver BC on to the Southeastern tail of Alaska, likely Ketchikan.

That Alaskan end point is likely, because this is the site of a large number of cedar poles carved by indigenous master carvers, some of whom were related to Bill Reid in the past (Chief Wakius/Charlie James, a famous Kwakiutl, among others).

The photographer and the artist examined the wealth of indigenous art pieces found along their route and recorded them for history. Bill Reid had studied his full heritage and toured this area to explore his legacy.

The Pacific Coastal First Nations built village on many sites photographed by the well known photographer. Mr. Reid added text to offer the emotions brought out by these ancient works of an admirable group of peoples. All of this combined to from the book called Out of the Silence published n 1971. My university at the time had just began classes on the Pacific Northwest natives, with emphasis on the Haida.

Unfortunately, only 62 of over eight hundred photos taken could be included in the wonderful book. Luckily for the world, a full 500 have stood on display at the Bill Reid Gallery. The video to the right captures several of them. 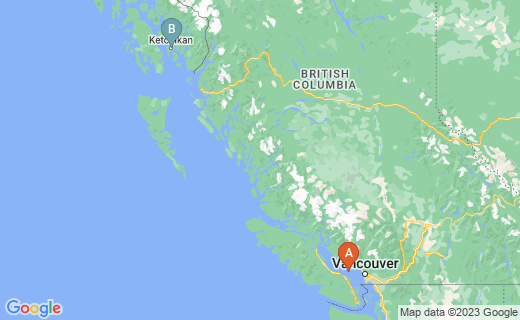 Out of the silence

Written with photography added all in 1968 in British Columbia & Southeastern Alaska, the revitalization of Northwest Coastal Peoples' arts and events was not yet underway. This is a piece of history preserved.

5 stars for Out of the Silence Artist and historian Emily Carr painted trees as totem poles and compared them with the actual carved cedar poles she found in villages, all before the end of World War II.

Emily Carr And The Pacific Northwest

For more about Emily Carr, visit the Vancouver Art Gallery - Emily Carr (1871 - 1945). This is the largest, most comprehensive website to be found about this artist Emily Carr. It has a searchable database of artworks, biographical and contextual texts, and educational resources for teachers and students.

Similarities of the Pacific Northwest, West USA, and Mexico

Arts of the Tsimshian Peoples Of the BC Coast Compared to that of the US West Coast and Mexico -- Rising to the forefront in public interest and anthropology courses that look at First Nations in Western Canada, the coastal Tsimshian People of British Columbia are becoming more well known. They are revealing themselves as more prolific in arts productions than their more famous Haida relations and equally talented as the famous Kwakiutl masters. 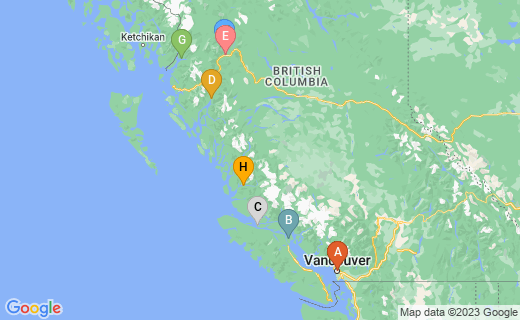 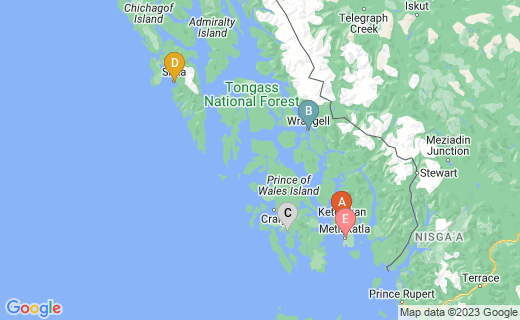 British Columbia Meets Alaska In Cities With the Same Name 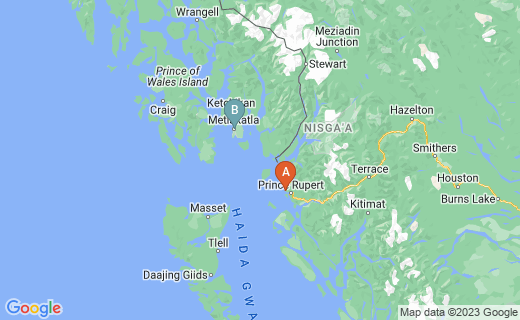