Atrocities of War Continue for 70 Years

Senator Ted Cruz compared his 21-hour filibuster speech on the US Senate Floor in Autumn 2013 to the Bataan Death March than began in April 1942. Perhaps Mr. Cruz was not thinking at his most astute levels after speaking for 21 hours, but his analogy was not appropriate, and it hurt our US and Filipino Veterans who survived it and still live - in their 90s today.

It also brought to some minds again the furor that arose among groups of US Veterans of war and their families when the television situation comedies McHale's Navy and Hogan's Heroes first aired in the early 1960s, sending up WWII and its participants. It is particularly ironic that German-born Werner Klemperer played a Nazi in the serious Trial at Nuremberg and followed this by playing the bumbling Nazi Col. Klink on Hogan's Heroes.

It is more ironic that star Ernest Borgnine of McHale's Navy served in the Pacific Theater with the US Navy during WWII. He accumulated many armed service medals as well.

The march continued for 65 miles and was completed in only five days per group of captured men during WWII. The time required for the Japanese military to march all of the 78,000 prisoners of war, mostly Filipinos, was six days. Those who became unable to walk were stabbed to death with bayonets or beheaded. Prisoners were not allowed to carry the dead or weaker soldiers. Some men were burned alive. Japanese officers rode up and down the marching lines, taking photos.

The POWs on that forced march through the intense Philippine heat and humidity numbered in the tens of thousands and received almost no water and very little food. A full 11,000 of these men died before reaching the prisoner of war camps planned for their detention.

We hear all the time that the Death March was forced on Americans and Filipino soldiers and that is true, but at least one of the men marching in agony was a Creek Indian from Oklahoma - a Creek Indian that was not awarded his earned military service medals until age 94 on October 21, 2013.

Other US Veterans of the Bataan Death March received their medals previously. US military officials state, however, that some soldiers were too busy going home to bother about accepting medals. That statement might be a face-saving excuse, in light of medals awarded to several Native Americans under the Bush 43 and Obama administrations by a legislative act and projects designed to round up those who were previously ignored for medals, such as Comanche and Alaskan Inuit Code Talkers and some African American heroes.

The Route of the Bataan Death March 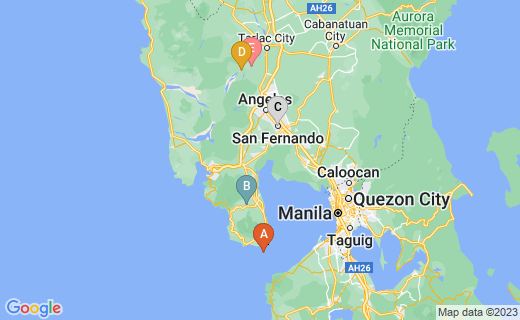 Questions on travel and geneaology websites recently mentioned an "old Indian" selling pottery and other items in New Mexico. Some people writing on these sites were trying to locate the Creek Nation member in order to visit him again or to find out if he was related to other people they knew.

Phillip Coon is not only full-blood Creek, but also 94 years old at this writing and a US Veteran of WWII in the Pacific Theater. Moreover, he was one of the 78,000 POWs forced to march on the Death March of Bataan. He was just 23 years old.

Many of those who did not die on the forced march served as miners in a labor camp in Capas, Philippines and many of these men reported losing half their body weight before being released at the end of the war.

Two surviors of the 65-mile death March through the Philippines served with the New Mexico National Guard 200th Coast Artillery Regimentduring WWII in the Pacific Theater.

Vicente R. Ojinaga of Santa Fe NM died September 30 at age 95. He was 24 on the Death March and served 3.5 years in a POW labor camp, mining copper. Oddly, he was born in a copper mining town in New Mexico. He earned the Purple Heart, Bronze Star and POW Medal. The name Ojinaga is related to pueblo Native American and Hispanic cultures.

This leaves a total of 39 original New Mexico residents that are US Veterans from the forced march at this writing.

Peacemaking Between Japan and the USA

Phillip and his son Michael visited Japan on a good will mission to promote healing among US and Japanese Veterans of WWII, their families, and all who suffered there during WWII. The Japanese government has apologized to the American Veterans for ill treatment in their labor camps.

When the Coons returned to Oklahoma, Phillip Coon was awarded the Prisoner of War Medal, the Bronze Star, and the Combat Infantryman Badge for his actions in the US military during the war.

Mr. Coon has been asked to do numerous interviews about his time in the Pacific and the Capas and Kosaka, Japan concentration and labor camps. One such interview is presented in the video offered below.

The elder Mr. Coon visited his former POW campsite in Kosaka, Akita Prefecture, right next to an abandoned copper mine in which he was forced to work many hour a day.

Apparently after the Death March, some American POWS were incarcerated for a time in the American POW camp, then sent to a camp in Taiwan, shipped out on a Japanese Hell Ship, and forced to do mining labor at the prison camp in Kosaka, Japan.

Other prisoners stayed at Camp O'Connell until the war ended. (Reference: A Study in Valor: The Faith of a Bataan Death March Survivor. William T. Garner. 2010.)

When the B-29 bombers dropped food and supplies for the POWS at Kosaka near the end of the war, prisoner Clarence Bramley sewed an American flag out of scraps of parachutes that other soldiers cut into stars and stripes.

Staying up all night to complete the flag, the prisoners hoisted it the next morning. 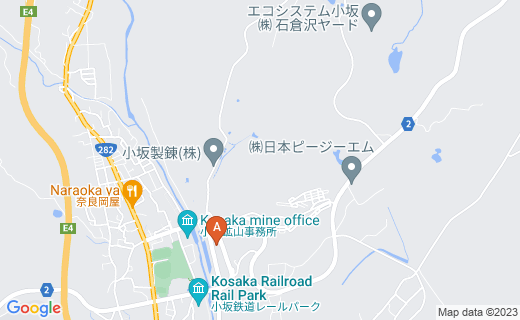 Although seven decades have passed since the end of World War II, amends and peacemaking continue and the healing is not yet completed for any of the Allies or Axis Powers, but particularly not for America and Japan.

One step toward that healing is to recognize those oldest old senior citizens who are still living and remember serving in the military forces long ago. Seventy years is a long time to wait for remembrance. 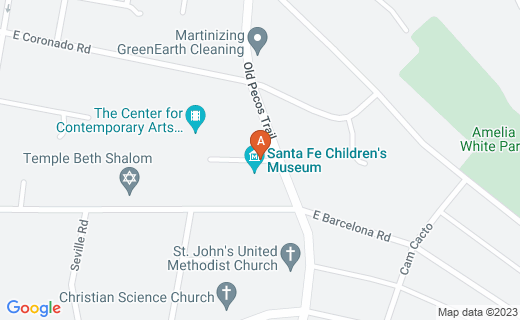