In August 2011, NASA chose the following commercial companies for aerospace transport manufacture. They were chosen to design and build a commercial spaceship. Several others followed and a cadre of 63 companies became known as the NASA Commercial Crew.

Space Taxis are a primary focus of the privatized US Space Program through 2025.

SpaceSHipOne is a Record Breaker to Rival Chuck Yaeger

The dream of privatized space flight saw it's first concrete step toward reality in June 2004 when the pilot of a science fiction-like contest rocketed the SpaceShipOne rocket plane 1/10 of a mile into the upper reaches of the atmosphere to become the first private-sector astronaut to fly into outer space.

This ranked at the top of US aerial achievements that included the 1903 Wright Brothers launch at Kitty Hawk, the formation of the US Air Force during World War II, and the breaking of the sound barrier with a boom by Chuck Yeager in 1947. 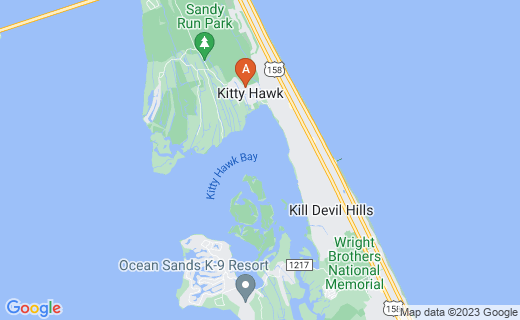 Pilot Mike Melvill was so excited he could have burst after his space ride in 2004. he was also pleased that his backup guidance system worked, since he'd flown 22 miles off course in a matter of seconds.

Melvill made his mark in space for senior citizens as well on that voyage, since he was 63 years old at the time. Seniors may well be able to travel into space, pilot the ships, and lead exploration teams without adverse effects of multi-G weights during gravitational exit from earth. Melvill effectively lengthened the possible working careers of space pilots while he was floating M & Ms around his cockpit at Zero-G. He had a lot of fun doing both.

Another first is attached to this historic suborbital trip. Patti Grace Smith, with the Federal Aviation Administration's (FFA) in commercial space transportation, bestowed upon pilot Melvill the first astronaut wings ever awarded by the FAA and the Department of Transportation. Private space flight was recognized and on its way forward at this point.

The stumbling block is that space flight is expensive. For SpaceShipOne, sponsor Paul Allen spent in excess of $20,000,000.

October is indeed a memorable month, let alone a historic one, for space flight, rocketry in the life of Homer Hickam, and natural celestial activities.

On October 4, 2004, the X PRIZE Foundation awarded the winning prize of $10,000,000 as the Ansari X PRIZE, to SpaceShipOne and its parent company, Scaled Composites. This was only the beginning of more research, more prizes, more competition, and more hunger to get into space and at the planets nearest us.

The X Prize was based on the famous Orteig Prize. That prize was won in 1927 by pilot Charles Lindbergh when he became the first person to fly non-stop from New York to Paris. This and other incentive prizes created the huge aerospace industry we have today. These incentives helped bring us from Kitty Hawk in 1903 to the Moon in 1969, just 66 years. Incentives in the 21st century will spur commercial space flight as they have catalyzed business and jobs on earth.

In 2009, we're at the 5th Anniversary of the initial X-Prize already. Visit the site below and enter the Google Lunar X Prize T-Shirt design contest.

Spaceport America is located in New Mexico and used for commercial space flight. Virgin Galactic is its the major flight service and others may be added.

Several additional spaceports have been proposed in these locations: Montana, Nevada, Texas, Utah, Mojave Ca, and at the Woomera Rocket Range in Australia (under the auspices of US company Kistler Aerospace). Further, individual US States have attempted to create plans for spaceports in the future, not all successfully.

As of November 2009, a runway was substantially progressing at the New Mexico site. The New Mexico Spaceport Authority (NMSA) posted aerial photos taken on the website all during the construction process. The completed runway is 10,000 feet long and 200 feet wide, finished in 2010.

The runway will handle space tourism and commercial payload launches for Virgin Galactic, which is the the anchor company at Spaceport America. Launch training and other activities will also be conducted, using the concrete runway. Other uses are forthcoming. 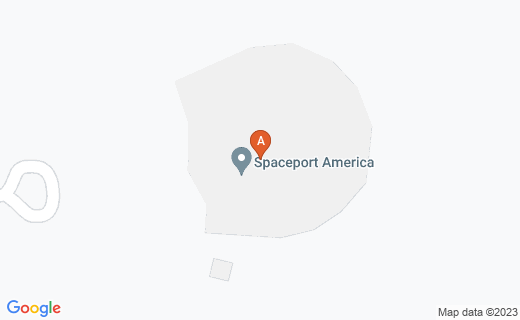 US and Canadian Spaceports 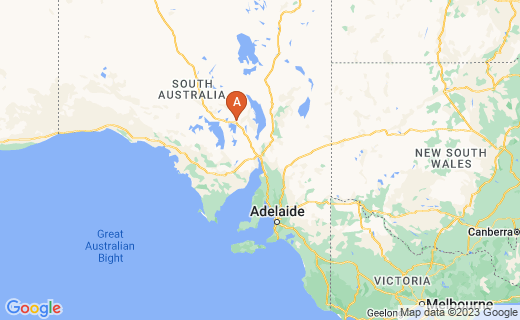 This South Australian rocket test site and launch area was well used in the 1960-70s and is still equipped with launch pads and other equipment.

The name is Aboriginal and means "spear thrower", much like the Native North American Axolotl. Spear throwing is quite apt a concept for the launch of missiles and other space-faring items.

The Heritage Centre and a missile park on site at the Woomera Test Range are available for visitors to see. The full Woomera rocket and missile complex is a large area suitable to the operations of a future space port, if interest increases.

Commercial space flight companies in America predicted that by 2012, commercial travel to outer space would be routine. Not quite routine even in 2013, SpaceX was able to begin hauling provisions to the International Soace Station, a big step forward into commercial space missions. At the same time tickets for the first space tourism flights were already sold by the hundreds.

These firms look into the near future and see space vacationers and space merchants. In fact, the Galactic Space Suite Hotel seems on schedule set to open in the mid-2010s, despite the conditions of weightlessness that customers will endure.

Even NASA has developed a Commercial Orbital Transportation Services division.

Further into space and time, new spacecraft is soon to be powered by solar sails that use the solar winds (simplistically, waves of charged solar particles) for energy to travel a thousand light years on a single mission. The lengthy time required will be remediated by techniques straight out of sci-fi films -

Robots will man the long-distance ships at first and these spacecraft will carry cryogenically frozen human zygotes that will come to life sometime during the journey.

While America is ahead in this race to commercial outer space, Russia and France at least are thinking about heading this way very soon [FoxNews, 11-05-2009].