There's nothing quite like New York City traditions in the summertime: Catching some rays on Central Park's Sheep Meadow, a burger and fries at the Shake Shack in Madison Park, the San Gennaro Festival in Little Italy, stumbling out of a bar at 4am and unfortunately, public urination.

For many Manhattan vendors, with the influx of tourists and return home of college students, business picks up in the summer. The same can be said of criminal defense lawyers, who are often called upon to represent residents and tourists alike for violations of New York City's laws against marijuana possession, public intoxication, and public urination. In particular, public urination summons count for nearly half of all citations issued during the summer months.

For the uninitiated, here's what you need to know about public urination laws in New York City:

The bottom line is that public urination is one of the most common 'criminal' activities in New York City and the NYPD enforces public urination laws aggressively. But no matter how ridiculous or absurd you think it is, being charged with a criminal misdemeanor is no joke. Take it as seriously as you take your livelihood.

Other Useful Articles and Links

Location of Criminal Court at 346 Broadway in Manhattan 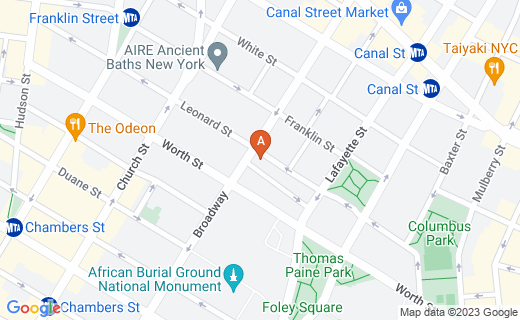 The location of the main Criminal Courthouse for Public Urination summons violations in New York City.