Iroquois Confederacy, the Oldest Representative Democracy in the World

Look and listen for the welfare of the whole people and have always in view not only the present but also the coming generations, even those whose faces are yet beneath the surface of the ground – the unborn of the future Nation.

Keepers of the Eastern Gate

Speakers of the Indigenous Iroquoian Language Group settled largely around the eastern Great Lakes in North America, many around the shores of Lakes Erie and Ontario in what is now Canada and the USA.

The settlements included all sides of these two lakes in lands that are now organized as Canada in Ontario and Quebec Provinces and the United States in the State of New York. The Mohawk Nation, called Keepers of the Eastern Gate, were located furthest to the east of all the groups. They were first to see the sun rise on the continent each day.

The Iroquoians, then, were first to see the morning sunrise. They were seen as a sort of guardian of the new day and the land and rose to the "eldest brother" position of the 5, then 6, nations that joined under a single constitution between 1390 - 1500.

In fact, The Great Binding Law was written in the Mohawk Language. Before this event, the several nations or tribes were independent. Afterwards, together they controlled 50,000 square miles of land.

The Great Binding Law was written in the Mohawk Language.

Iroquoians generally settled land and villages around the through the points noted below. 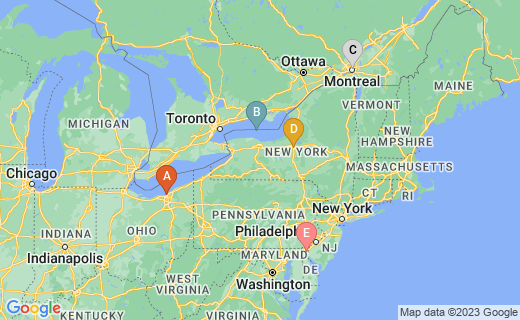 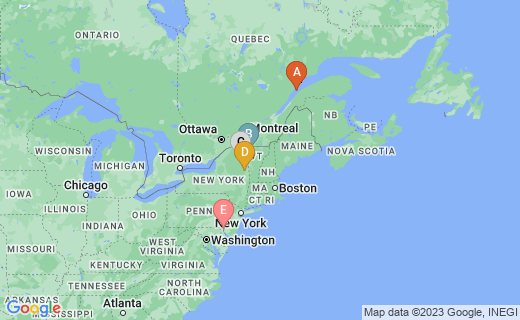 NOTE: The Tuscarora are related to the rest of the Iroquois, but had settled in North Carolina. They came back north to join the Iroquois Confederacy (or League). This is one reason that Cherokee is an Iroquoian language.

*Elvis Presley was part Cherokee, so if you have any Cherokee lineage, you are related at least distantly to Elvis Presley.

Most of the Mohawk Nation is located in Canada, although a few remain on the reserve in New York. The Traditional Mohawk Nation there is not recognized by the US Federal Government.

The Great Binding Law of Peace is the first written constitution in all of the North American Continent.

Oldest Representative Democracy in the World

In the Mohawk Language, the Iroquois Confederacy is Kanonsionni (People of the Longhouse).

The first five of the six Native American nations (Tuscarora joined last) that joined their governments and peoples under the first written constitution in North America met with representatives of each nation near Syracuse at Lake Onondaga.The clan mothers of the Iroquois nations chose these representatives, since the groups were led by women in matriarchies.

Mohawk Nation took the leadership of the meeting through their representative and constitution writer Dekanawidah, whose name is not uttered by some Iroquois groups, who will refer to him as Peacemaker in a supernatural legend.

The date of the writing of it in the Mohawk Language is estimated by archaeologists and cultural anthropologists to be in the range of 1390 - 1500 AD, although some have narrowed it down to 1450 - 1500.

Further confusion is provided by the use of an 1870 photograph of white and native leaders with the incorrect caption that names one of the natives with the name of the man who wrote the Iroquois Constitution. The caption is incorrect and the photo image appears in additional sources with another native name ascribed to the gentleman in question.

The Iroquois Constitution is The Great Binding Law of Peace. 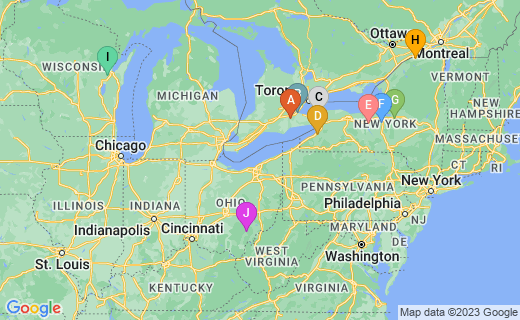 Delawares live on the reserve with small numbers of other groups, and Mohawk ("elder brothers"), Cayuga, Oneida, Onondonga, Seneca, and Tuscarora.

After forming the Confederacy, Iroquois Peoples traveled to the Ohio River Valley and Northern Kentucky.

Through family records and stories, I found that members of the Iroquois Nations, including Mohawk People, traveled through Pennsylvania into the Ohio River Valley after the constitution was completed.

Although this constitution was woven into wampum belts that served as texts, it was also originally written in the Mohawk Language, that language of the leading nation in the confederacy. Mohawks and some other Iroquois traveled away from the Syracuse NY region through Pennsylvania and through Eastern Ohio, including Cambridge, Zanesville, the Lancaster and Athens areas, and into Northern Kentucky.

One Path of Mohawk Migration 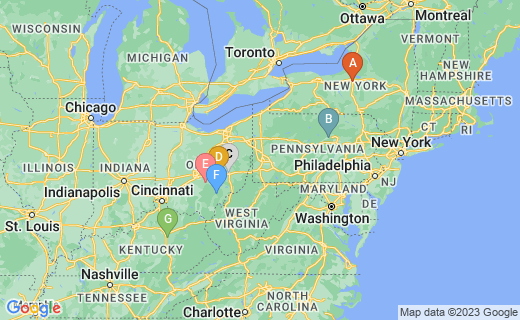 See Information on Zane's Trace, which Followed the Iroquois Trails 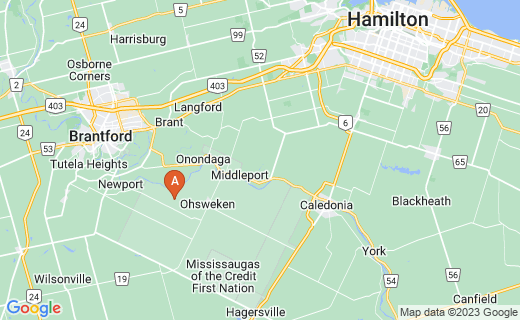 Between Lake Ontario and Lake Erie. Web site is www.sixnations.org, under reconstruction in December 2011.