Summary of In defense of Laissez Faire Market

The pamphlet In defense of Laissez-Faire argues in favor of unrestrained capitalism and fully supports and justifies the big industrialists. The pamphlet heightens the importance of economic security at the expense of its citizens. It condemns the use of legislation to cure the general public’s poverty. It argues unemployment and a drain on the treasury were the main effects of the poor law intended to help poor people. It states that legislation attempted to protect the poor have shackled the commerce and manufacturers “driving capital from productive into unproductive channels . . .” The article supports an uncontrolled economy when it states, “in the matter of commerce and manufactures at least, we shall approach continually to a condition of complete and unrestricted freedom.”

By stating that “the public . . . feelings have been much excited by the tales of hardship,” the article attempts to dismiss the 10 hour workday proposal as mere “excitement.” It then states that the issue has gained much ground because of the Tory party who has been “raking up every old story . . . endeavoring to excite the feelings of the public, and the members of the legislature, against the mills and the mills-owners.” The pamphlet blames the parents for child labor defending its stance of non interference in family affairs. But it recommends a law should be made to force children to go school, so that they would be prevented from working. A bill by Sir John Hobliouse is mentioned to have prohibited children under the age of 21 to work at night and protection of children from ages 16 to 18. The pamphlet does not favor a legislator’s attempts to pass a law for the 10 hour work day for adults. Instead, he is blamed for sending a parliamentary commission to examine working conditions in all manufacturing districts without giving the manufacturers a fair say in parliament. 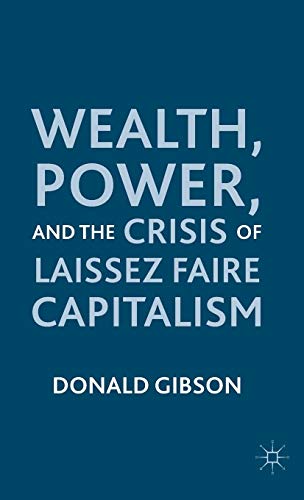