"A ship without Marines is like a garment without buttons." - Admiral David G. Farragut, 1862

Commandant of the Marine Corps

Samuel Nicholas was born in Philadelphia during 1744. The U.S. Marine Corps was founded as the Continental Marines at Tun Tavern, Philadelphia on 10 November 1775. Nicholas, a Free Mason whose Masonic Lodge used Tun Tavern as a meeting hall, was commissioned as a Captain of Marines by the Continental Congress thus becoming the first Officer of Marines. He remained the Senior Marine Officer throughout the Revolutionary War and was promoted to Major during June of 1776. By tradition, he is considered the 1st Commandant of the Marine Corps.

Much of his time as Commandant was spent recruiting Marines, which he did for the most part at Tun Tavern, and training the new recruits. Operationally, he commanded the Marine Detachment aboard the Continental Navy warship Alfred, lead the Marine's amphibious raid on New Providence Island (Bahamas), and commanded the Marine battalion attached to the Continental Army during the Battle of Princeton. The amphibious raid on New Providence Island was the Corps' first amphibious landing and the first time U.S. forces set foot on foreign soil.

The Marine Corps was disbanded at the end of the Revolutionary War and Nicholas returned to civilian life. He died during 1790 in Philadelphia.

The Marine Detachment assist sailors of the USS Reprisal in chasing an out-gunned HMS Shark from the waters around Martinique. The Marines subsequently land an agent ashore to acquire information and weapons. 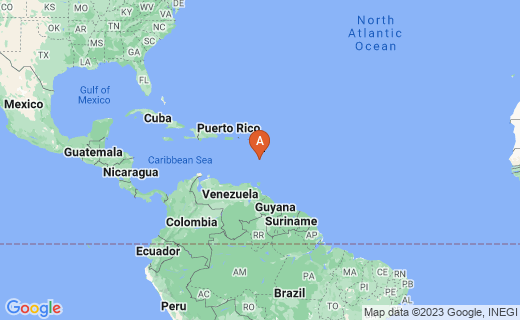 The Marine Detachment from the USS Dixie conducted a landing at Ponce, Puerto Rico subsequently capturing Ponce and La Playa when both towns surrendered. Their raising of the U.S. flag was the first time the flag had been flown over the island, and it has flown over Puerto Rico ever since.

USMC M3 Stuart light tanks from the 9th and 10th Defense Battalions supported the U.S. Army's 37th and 43rd Infantry Divisions' attack on the heavy Japanese fortifications defending Munda Airfield on New Georgia. The airfield was the main objective of OPERATION TOENAILS, the code name for the American attack and seizure of New Georgia.

Air, ground, and naval combat in and around New Georgia would continue September of 1943. U.S. Marine carrier and ground based aircraft along with the Army Air Corps and U.S. Navy aviation contributed significantly to providing support to ground and naval forces throughout the operation. 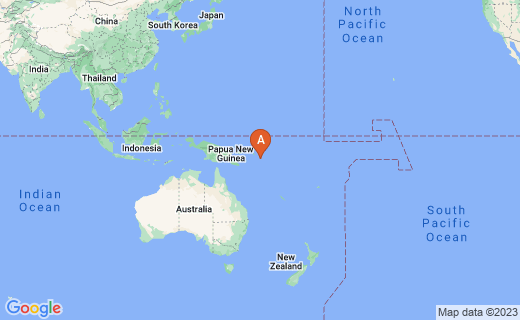 With the rapid expansion of the Japanese Empire throughout the Pacific basin and its imminent threat on U.S. interests and naval installations, the Marine Corps formed Defense Battalions commencing in 1939.

As the the United States went on the offensive in the Pacific during 1943, the defense battalions roles were modified to defending key installations and territory seized by assault forces during the Pacific's "island hopping campaign". Along with a change in the role, light tanks and field artillery were added to their equipment inventories. Twenty defense battalions were eventually formed and these battalions participated in nearly every land battle, both Army and Marine Corps, in the Pacific Theater. These units were among the first that were disbanded at the end of World War II.

The Ushi Point Airfield becomes operational on Tinian. The airfield was captured two days earlier by elements of the 2nd Marine Division who handed it over to a Naval Mobile Construction Battalion (Seabees). Assist by Marine Engineers, the Seabees quickly repaired the runway and damaged facilities to allow air operations to begin while Marines continued fighting to secure the remainder of the island.

The Seabees continued working on the runaway, expanded it to allow the U.S. Army Air Corps bombers to establish their principal base of operations in the Central Pacific. On August 6, 1945 the B-29 Superfortress "Enola Gay" loaded with "Little Boy" departed Tinian en route to Hiroshima.

Keep checking back as I have, and will continue, writing these "This Day In Marine History" articles. Weekly, I’ll give you more of the Corps' facts and history. In the meantime, visit my profile page http://hubpages.com/@kevinmcclernon where you can find all of my Marine Corps and military-style fitness articles.

Please don’t hesitate to leave a comment with concerns, feedback or questions.

Here's health to you and to our Corps.