The above video is a tribute to the pilot whose radio signals were finally recognized by the US Federal Government as those of Amelia Earhart. The announcement came in 2012.

Video Credit: CherylMerrillChannel - YouTube: After a couple decades of not singing I tried starting up gain and was well on my way working with jazz pianists Ken Muir and Michael Smolens in San Francisco and performing with top jazz musicians like guitarist Chris Pimentel in San Francisco...

Was Amelia Earhart shipped to Saipan for several days in prison and execution? william Sablan of Guam said his uncle Tun worked at a Japanese prison in late 1930s 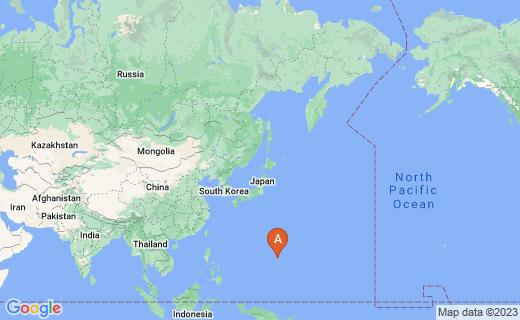 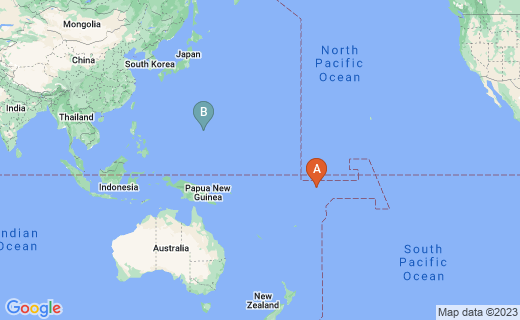 Archaeology: Discovery of Earhart and Noonan

In the film Close Encounters of the Third Kind (1977), an alien ship lands at the end of the story and discharges several famous personages that had seemed to have disappeared on Earth. One of them was Amelia Earhart. However, in 2012, evidence had grown solid that Earhart's final days were spent in the South Pacific.

Archaeology has become a vital discipline in studying the short history of human flight that began in a bicycle shop in Dayton, Ohio and the skies over a beach at Kitty Hawk, North Carolina in 1903. In just 110 years, much has been lost but is coming to light.

The Amelia Earhart Archaeological Site on Gardner Island, renamed Nikumaroro, has been excavated at least nine times to mid-2012, each time yielding additional evidence that Amelia Earhart spent her last days attempting to survive with navigator Fred Noonan on this island after her plane landed, out of fuel.

In May 2012, the latest exhibit of evidence was a skin cream jar from the 1930s, broken into pieces and used as a cutting instrument, likely to cut apart and cook turtle and fish meat, the skeletons of which were found with the glass bits. A cosmetic bag and other female toiletry items were also in the location of the broken glass jar (reference: The Earhart Project, link below). 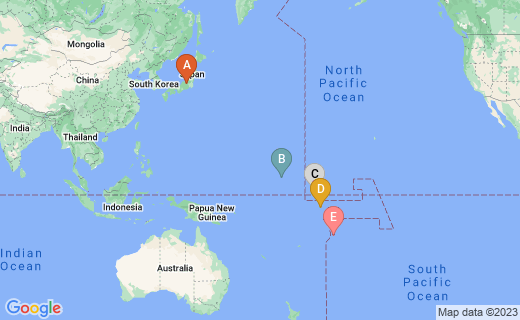 Lesser known theories state that the plane, pilot and co-pilot were lost here.

Technology advanced to a point in 2012, that over 50 of 120 radio signals reported in July 1937 newspaper headlines as being from Earhart, actually were from the female flyer. Back in 1937, when the US Navy and Coastguard search teams could not find Amelia Earhart and Fred Noonan after several days, the search was ended and the radio signals dismissed as false or erroneous reports. This is unfortunate, since search teams were undoubtedly near to Earhart and Noonan's location.

The confirmed radio signals and voice messages confirm that the Earhart plane was running low of fuel before reaching its destination of Howland Island and that the plan landed on its wheels, where it stood upright for several days (MSNBC Science). The military search for Earhart was given up as a bad job much too soon, in my opinion; and, professional search companies were not yet a reality, as in the famous case of the disappeared high school student, 2005's Natalie Holloway.

However, the United States was dealing with The Great Depression and readying for the gearing up of defenses to combat of Hitler's and Axis initiatives for World War II. Although the US did not enter the war until 1941, resources were no doubt being readied, especially in the opinion of servicemen of the era with whom I have been able to speak in the past.

A Call For Recognition

Thus far, the work toward finding Amelia Earhart's plan and remains has been the work of the nonprofit TIGHAR (see link above). Many of the public have wondered why the American government has not become more involved in this project.

However, Secretary of State Hillary Rodham Clinton announced in DC that TIGHAR would search for the Lockheed Electra off the coral reef of Gardner Island (Nikumaroro) in the second half of 2012. The Secretary's announcement has brought additional awareness for The Earhart Project to the US Government.

Gardner Island is an archeological site excavated regularly by US researchers that want to discover the solution to Amelia Earhart's disappearance in early July, 1937. However, the site has not received a name or much recognition within America or globally. Gardner Island, now Nikumaroro Island in the Republic of Kiribati, could benefit from official recognition by the American Government.

Gardner Island is a protectorate of the United States and as such, could be declared a National Historic Place and listed on the federal register of such historic places. The rationale for so doing is the likelihood that Amelia Earhart spent her last days on this island - more accurately a coral atoll.

With such recognition, perhaps additional manpower and university and funding resources might be sent to Gardner Island with the goals of finding all the relevant artifacts that may be found.

Pieces of the plane and other artifacts could be displayed here or in the Smithsonian Air and Space Museum in Washington DC. Because of rising ocean levels, the low-lying Gardner Island is in danger of future submersion, so the local government is considering the construction of additional (man made) floating islands for residents in case of such a mishap. Submersion of the island may lose any additional archaeological finds forever.

More importantly, if any physical remains of the famous aviatrix and her navigator could be found, proper burials would lend closure for families and the public.

July 2012 was the 75th anniversary year of the disappearance of Amelia Earhart and Fred Noonan. Data at the TIGHAR links above indicate that two new articles will appear in scholarly journals during Summer and Autumn, 2012.

Information includes some conspiracy theories of the disappearance, such as Japanese execution of the two fliers and a US Federal Government cover up. A recent book by US Naval Vet, Sherman A. Meeds, Jr., confirms cover up possibilities. The book is No Place to Put a Stone, also shown above