The Architecture of The Western Reserve

It seems that at almost any architectural review board meeting throughout northeastern Ohio, one is likely to hear some voices clamoring for 'distinctive Western Reserve architectural styling'. But, if one were to research the vast archives of architectural literature available around the globe, one would discover that references to any such architectural style are exceedingly few (except perhaps in rickzworld).

The style began in the decades following the American Revolutionary War. In payment of colonial debts accrued by the fledgling Federal government of the United States in fighting the War of Independence, frontier land was ceded to the State of Connecticut — lands that followed that colony's latitudes far into the western wilderness of North America. Those lands were known as the 'Western Reserve' of Connecticut. Though those countless acres of wilderness eventually became the northeastern part of the current State of Ohio, they have retained until this day their historical identity as part of the Western Reserve. Such Ohio institutions as Western Reserve Academy in Hudson, and Case Western Reserve University in Cleveland, among many others, still carry remnants of that identity.

As befitting new lands allocated in Colonial times, the architecture of the Western Reserve is a unique blend of many Colonial influences, drawing elements from such prevalent architectural styles of the late 18th and early 19th Centuries as Georgian, Queen Anne, Greek Revival and Federal. Stolid and spare brick construction was employed for many important and public structures, punctuated by white or off-white framed windows, and sparely decorated with stone accents: columns, courses, capitals, brackets, lintels and such. In the large and grander structures, formal balustrades would appear, as would domes, friezes, spires, colonnades, pediments and other elements of ornately carved stone.

More mundane structures — houses, barns, shops, markets, factories — could be crude log cabins, sheds of rough-sawn timber, or more sophisticated timber-framed 'balloon' structures clad in lap siding and painted white or a variety of subdued colors. Forms of most structures were simple rectangular solids of long low horizontal mass, with single-sloped shed-style or gabled roofs, clad in shingles. Double-hung '4 over 4' or '6 over 6' paned windows were most common, as were simple plank or paneled wood doors. Chimneys and fire walls of stone or brick often anchored structures. 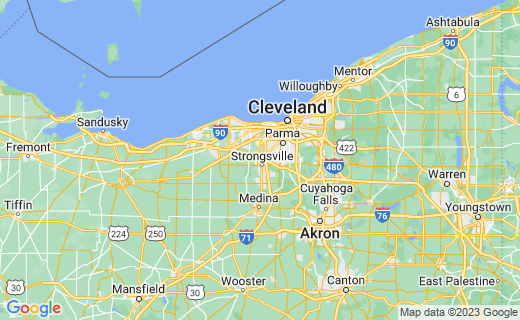