The Australian Christmas Tree, Nuytsia floribunda, and Its Ingenious Way of Survival

Strange Yet Most Efficient Way of Survival

When More Becomes Too Much

Some years ago, Australian airspace scientists decided to install a receiving station in Western Australia. Several equipment devices were installed and connected through underground cables spread over an extensive area. It did not take long for interruptions, breakdowns and communication problems to appear after the system network started to work. The Australian Christmas tree was easily pointed as the villain and main responsible. Is was found that in fact the Australian Christmas tree was attacking the cables penetrating the plastic envelope and reaching the electrical copper wires. The problem was greatly announced so that the telecommunication companies working in Western Australia admitted that several hundred of km of communication cables would likely be attacked between 40 to 50 times per year. Even the fiber optic cable that came afterwards did not resist the attack of the fearless Australian Christmas tree. The only solution while using underground cables, although more expensive, was to use thicker cables with such a wide plastic covering that would be impossible for the Christmas tree root to form its deadly ring and thus surround the cable.

Parasitism in the Plant Kingdom

The Australian Christmas tree, Nuytsia floribunda, belongs to Loranthaceae family, in which many of its species are hemiparasites. Hemiparasites are plants that for can live for some part of their life cycle autonomously, but later they need a host in order to complete that life cycle, usually in the adult reproductive stage. This means that they are capable of photosynthetic activity and so at some level they are self-sufficient, like most plants. That is also the case with Nuytsia floribunda. Its seeds germinate readily and seedlings are easy to grow for a year or two to become a bush. After that time it must attach to its neighbouring plants in order to survive. It is when its growth changes and its vigorous behaviour is revealed. For this reason the Australian Christmas tree is classified as an obligate parasite in order to complete its life cycle, i.e. becoming and adult plant and then reproduce. In this case, it is a root parasite. Most of the parasitic species of the Loranthaceae family are hemiparasitic but they attach to the stem or branches of the host plant. Nuytsia floribunda is an exception as it attaches to the root of its hots, depending totally on its host plants in order to obtain water and mineral nutrients from the soil. The Australian Christmas tree is also popular as the sap that exudates from a wound can be collected. It is sweet and eaten raw as gum. 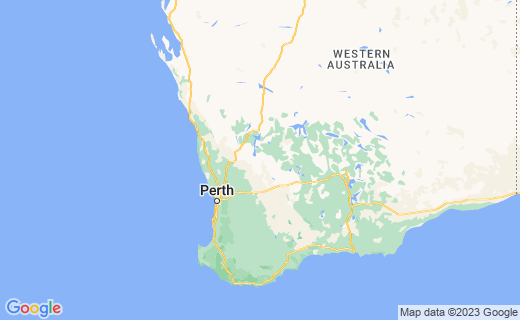