The Long Hair Success Story of the Seven Sutherland Sisters

From Niagara Falls to Broadway and then Around the World

The outstanding beauty and majesty of Niagara has made the Falls a must see attraction for countless visitors from around the world. Niagara boasts another 19th century claim to fame that also attracted a world-wide following, the Seven Sutherland Sisters.

The true story of Niagara's Seven Sutherland Sisters is actually stranger than fiction. This family of siblings made a business out of their floor length hair and their musical talents. From humble beginnings in Cambria (Niagara County), New York, Fletcher Sutherland originally capitalized on his seven daughter's singing abilities and later made a true-fortune from the appeal of the girls' collective 37-feet of hair.

Fletcher Sutherland promoted his daughters' popularity on the singing circuit, beginning first in local churches and theaters and spreading in time to the birth of Broadway in New York City. In 1881, while the girls were traveling with the Barnum & Bailey's Greatest Show on Earth, Fletcher soon discovered that audiences were more mesmerized by his daughters' long hair than by their musical abilities.

Fletcher's marketing prowess led him to create a patent medicine he called "The Seven Sutherland Sisters Hair Grower." He even asked a local chemist for an endorsement and was pleased with the result, "Having made a chemical analysis of the hair grower prepared by the seven long haired sisters, I hereby certify that I found it free of injurious substances. It is beyond question the best preparation for the hair ever made and I gladly endorse it." J. R Duff, MD.

From Rags to Riches to Rags

Doing business as, "The Seven Sutherland Sisters Corp," the start up company bottled and distributed their "Hair Grower" out of an office in New York City and sold $90,000 in product in their first year. The company expanded in time to include a network of over 28,000 dealers with business offices in New York, Philadelphia, Chicago,Toronto and even Havana, Cuba. The corporation eventually expanded their line of products to include a Seven Sutherland Sisters Comb, a Scalp Cleanser and eight different shades of hair "Colorators." A good slogan is a plus for any business, and the Sisters settled upon several including, "A Woman's hair is her crowning glory" and “Remember ladies, it’s the hair, not the hat, that makes you beautiful."

Business was good and the Seven Sisters spent a good deal of their time traveling between cities where their products were sold, Odd as it would seem today, the sisters actually posed as live models in hotel lobbies, store windows and wherever they were guaranteed a large and adoring audience. In a day and age when the rest of the country was just eking out an existence, the Seven Sisters achieved a gross revenue of $2.75 million during their 38 years in business.

Back on the home scene, the Sutherland Sisters spared no expense in 1893 when building their new family mansion on the old family farm back in Niagara County. The house had a full fourteen rooms including seven bedrooms for the sisters and an indoor bathroom made of marble (a first in the community) with both hot and cold running water. In true Sutherland fashion, a servant was hired to fill a water tank in the attic every day. The impressive mansion also included a rooftop turret, and peaked gables. Luxury was all that mattered to the Sisters who quickly ordered beds imported from Europe, and also graced their home with full hardwood floors throughout, black walnut woodwork and massive crystal chandeliers. Even the servants' rooms were well furnished including an attic room for the cook and maids.

Unfortunately, on January 24, 1938, the Seven Sutherland Sisters' family mansion was completely destroyed in a devastating fire, taking many family heirlooms and business artifacts with it. In similar fashion, the Sisters' Hair Tonic business suffered tremendous reversals when hair fashioned changed from long flowing locks to short bobbed hair during the Roaring 20's.

Even though the Sutherland's earned millions of dollars through their hair product business, they spent even more than they made, living lives of the "rich and famous." The sad truth to the rest of their story is that the Seven Sisters ended their days in abject poverty, losing all of their wealth and fame. 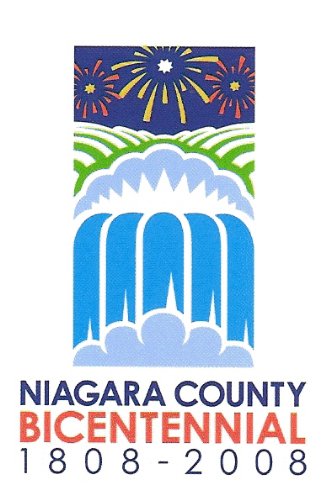 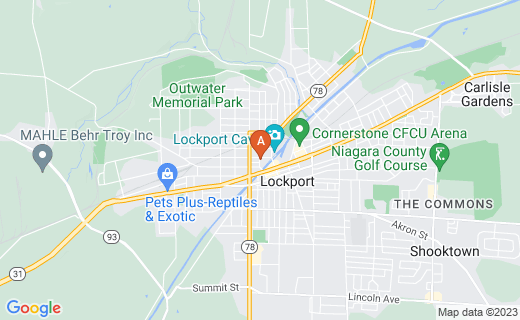