The Three Moirai in Greek Mythology

The Fates of Greek Mythology

The concept of fate or destiny is widely recognised in modern culture, with some people believing that everything is predestined. The idea of predestination also existed in Ancient Greece, and the concept was personified with the belief that the Moirai, or Fates as they were also known, controlled everything that happened in a man’s life.

Birth of the Moirai

The Moirai are generally considered to be the offspring of Nyx, the primordial goddess of the night; indeed Hesiod in the Theogony gives this parentage. In the same work though, Hesiod also writes that the parents of the Moirai were Zeus and Themis; Zeus and Themis being deities associated with justice and the natural order.

Other sources from antiquity also write that the Fates were offspring of Chaos, Oceanus and Gaia, Ananke, or Erebus and Nyx.

The Moirai and Ananka

Who were the Moirai?

In Greek mythology there was generally considered to be three Moirai, and were normally depicted as three elderly women.

Therefore, everything that occurred upon the journey of life had already been planned out.

Anyone who tried to interfere with this predestination would encounter the wrath of the Moirai, who would send the Erinyes (the Furies) to deal with the transgressor. 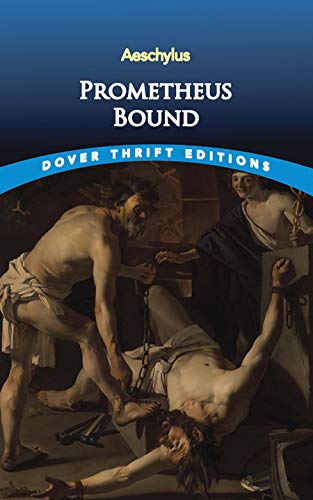 Stories of the Moirai

The Moirai were said to rule over man and god alike, although Zeus is often given the epitaph of Zeus Moiragetes, leader of the Fates; the epitaph suggesting that Zeus could in some way control the Moirai. In mythological tales, the Moirai were aligned with Zeus, and were even said to have fought alongside the supreme deity in the Gigantomachy and also the revolt of Typhon.

One of the most famous appearances of the Moirai in mythological tales occurs at the behest of Hera, Zeus’ wife; Hera asks the Fates to delay the birth of Heracles, to negate the command of Zeus, something the three Moirai are seemingly willing to do.

Zeus on the other hand is willing to let the Fates have their way, and does nothing to interfere with the natural order of things. During the Trojan War Zeus allows both Sarpedon and Hector to die on the battlefield, despite, at one point, the god contemplating saving them from their fate.

Zeus though did ask favours of the Moirai, with the god requesting that Pelops be restored to life, after he had been killed by Tantalus, his father, and served as a meal to the gods.

Similarly, Apollo would convince the Moirai to excuse King Admetus from his appointment with death if someone willingly took his place.

It could, of course, be that the Fates had already planned for the gods to intervene when Pelops and Admetus were initially due to die.

The other famous story of life that involves the Fates was when the centaur Chiron was poisoned by one of Heracles’ arrows. Chiron was immortal and so could not be killed, but was instead wracked with intense pain from the poisonous blood of the Hydra. The Moirai agreed that the centaur could give up his immortality to relieve himself from the pain.

The Moirai were also useful to Zeus when it came to prophecies, as it was the three sisters who warned that the offspring of Metis and Thetis would be stronger than their father. In the first case Zeus circumvented the prophecy by swallowing Metis, and in the second passed it on to another, by having Thetis married off to Peleus.

The Fates are an interesting concept, and possibly quite contradictory; if everything is predestined, then the judgement in the underworld about how the life was led, would appear superfluous.

Alexander the Great and the Fates