7 Best Drama Schools in the World

Kenna wrote and directed several plays, taught acting for kids. She is a former talent scout, and at times directs or performs. 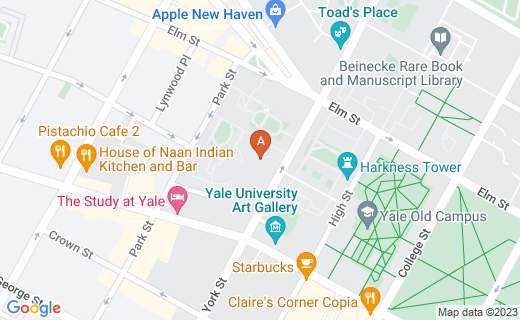 Yale School of Drama reputation stands by its claim that each graduate acquires an agent inside one month. Cole Porter, Angela Bassett, Julie Harris, Thorton Wilder, Paul Newman, Meryl Streep, and Paul Giamatti are just a few well-known alums. Since being established in 1924, the school offers programs in every theatre discipline one can imagine.

In her memoir, Patti Lupone felt truly educated when she arrived at Juilliard. The drama school's founder John Houseman imbued her with an unthinkable discipline of taking her diction problem to the point of strangulation if she did not overcome her plight. The Julliard School takes the adventure of drama rather strict in the most creative way. Great success guarantees in a handful of the disciplines. A few reputable alumni are Kevin Spacey, Patti Lupone, Viola Davis, and Jessica Chastain. An agent says students learn and understand the classics, turning young talent into classical masters of the technique. 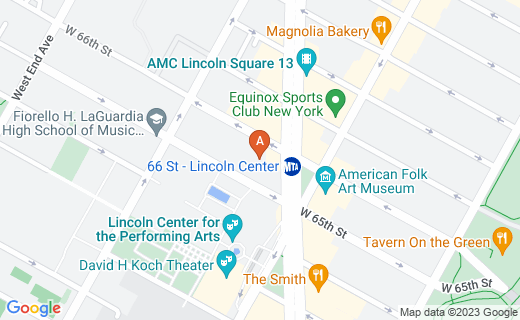 Those who decide to live off campus are looking at much higher housing and food costs that will include transportation costs around $1,008. Potential students should note that there are application fees as well. 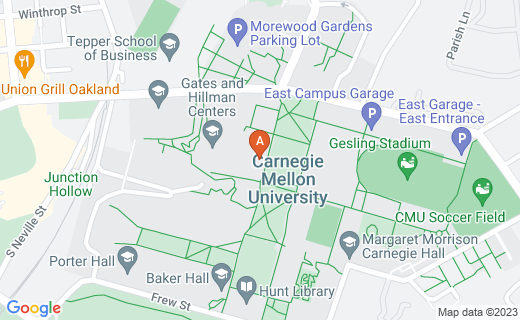 Holly Hunter and Ted Danson are a handful of the famous alumni of CMU. The creator of Wicked and Pippin, Stephen Schwartz is a graduate. CMU graduates earned six Oscars, 31 Tonys, and 99 Emmys. Carnegie holds the most graduates with awards than any other drama school. 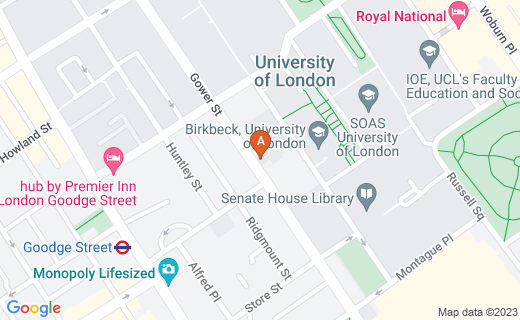 Royal Academy of Dramatic Art speaks the history of theater. Playwright George Bernard Shaw asked a third of his royalties go to RADA. Such notable graduates are Maggie Gyllenhaal and Anthony Hopkins. Sir Lawrence Olivier taught at RADA while he has also bestowed one-third of his royalties to RADA.

Tuition fees formulate in UK currency for the local, island and overseas students. The tuition ranges from 9,000 pounds to 17,200 pounds. Students living in the UK and with low-income can apply for scholarships. 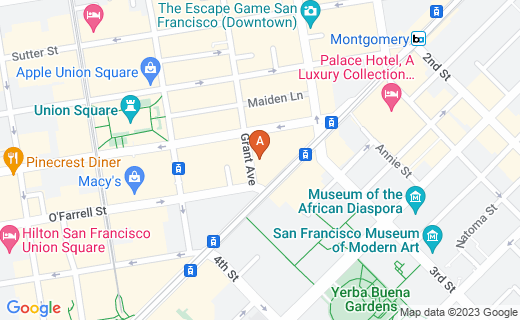 San Francisco’s American Conservatory Theater (ACT) is a hard act to follow. The school works within one of the top regional theaters. The drama program draws undergrads. They attend the school’s 15-week semester. Ed Davis, Annette Bening, and Denzel Washington are just a few well-known graduates.

Tuition and fees estimate at $26,750 and totaling $48,131 with supplies and cost of living. The school offers child care and other services as additional fees. 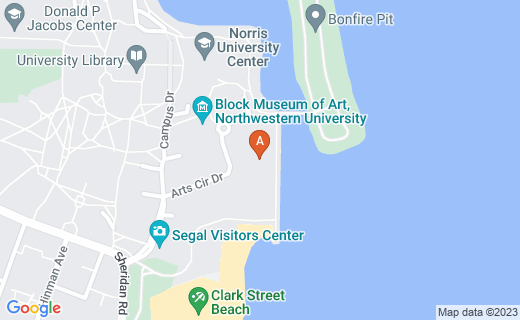 Financial aid is available for low-income families, and it appears resident and out-of-state tuition does not vary. The total for one-year tuition runs about $63,554. The cost includes miscellaneous fees, room and board, and books and supplies. 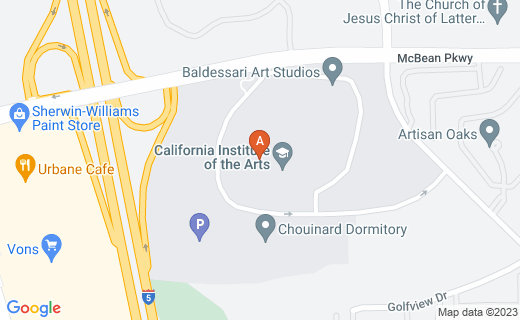 Cal Arts' Center for New Performance is part of a school established by Walt Disney. Don Cheadle, Alison Brie, and Ed Harris are a handful of graduates who graced the school. Not considered a drama school but a theatre school gives students the chance to work with the likes of Ron Cephas Jones in a production of Prometheus Bound at Getty Villa.

Tuition for an academic year runs about $45,030 for full-time enrollment. Payment plans are available, and other fees may apply. Tuition includes instruction, facilities, and some materials used in regular programs. Students need to be financially able to pay for other supply materials required for most projects.

Deciding on a Drama School

Which Drama School Interests You the Most?