During March 2017, Central Ohio enjoyed the presence of over 1800 successful manufacturer's according to local Chambers of Commerce.

By August 2012, Ohio jobs that could be found advertised online increased to over 161,600 positions over the previous year, with more than 23,000 in Manufacturing.

January 2017 saw job listings at approximately 150,000 and manufacturing jobs at 18,000, with a decreasing unemployment rate of 4.9% according to Business First.

The formerly destitute Northeast Sector of the Great State of Ohio has come into the spotlight again,this time for small towns that are great places to live and work. Solon, Highland Heights, and Twinsburg caught the eye of economic analysts at Money Magazine online, who included the three in America's 100 Best Small Towns.

Solon, Ohio is Number Three on the overall list of 100 small towns that are favored for their economic health and job growth, safety, lower crime rates, educational performance K-12, growing arts and culture, and other advantages. Highland Heights is Number 30 and Twinsburg is Number 32 out 100. Also on the list are two towns from the Ohio Space Corridor Region -- Mason (near Cincinnati) at Number 24 and Springboro (near Dayton) at Number 42.

During 2011, Northeast Ohio and the Ohio Space Corridor began to grow in manufacturing and aerospace related industry jobs. The populations are growing as well, despite the number of individuals moving from Ohio to Florida in the 2000s - early 2010s. Ohio will lose Congressional seats in 2011-2012 and Florida will gain. 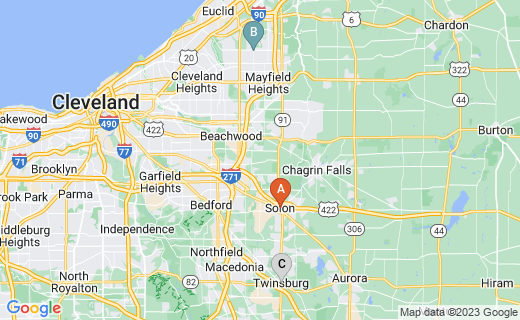 Solon residents are proud of the fact that parents are involved in their students' education to the extent that Solon schools scores the Number One Best in Ohio on standardized testing in the 2009-2010 and 2010-2011 schools year and the local middle school and high school students won the overall National Championships in the Science Olympiad, with success also in debate and speech competitions.

Construction has been in high gear in this town since the Stimulus Funding of 2009 was distributed. Some residents complain of the contraction obstacles, but most seem pleased with the growth and improvement of infrastructure and increase commercial and residential dwellings.

Restaurants seem a prime construction focus and residents and commuters state that lots of people work in the city and eat lunch out. It's a healthy daytime economic picture. In fact, there are nearly 2,400 restaurants within 15 miles of the city center. That sounds astronomical. Healthcare is another large sector of the economy, with the Cleveland Clinic Family Care Center right in Solon.

Job listings have increased in Solon all through 2011 with some fluctuation. August saw 850 listings in or nearest the city of population 23,300; with a total of over 40,000 jobs in the market area of Cleveland-Akron-Solon. Leading companies posting jobs are:

Highland Heights and Twinsburg are within a 25-mile radius of Solon and have easy access to Solon and other job listings. together, the two cities access over 4,000 manufacturing job listings.

The town of Bedford, between Solon and Twinsburg to the west, also offers nearly 200 skilled and professional jobs consistently at Boehringer Ingelheim pharmaceutical design and manufacturing company.

Also in Bedford is Ben Venue Laboratories, manufacturer of sterile products with about 150 jobs open all year.

Rockwell Automation in Twinsburg specializes in producing automation devices and software, usually lists a sizable number of jobs as well. Rockwell overall is one of the companies associated with NASA in the Commerical Crew partnerships. 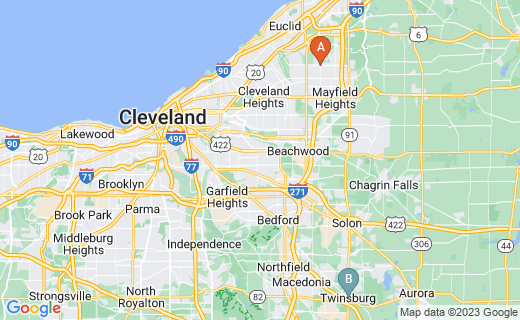 In August, over 300 jobs are available in this area with the auto insurance giant. Progressive Corp. expects to hire about 130 additional people in the Greater Cleveland Area, including Solon, Highland Heights, and Twinsburg during Autumn 2011 and more throughout 2012 - 2015.

Call center jobs pays $12 to $15 an hour, plus benefits. IT techs and analysts positions are also available.

Regularly check at http://jobs.progressive.com for openings in NE Ohio. 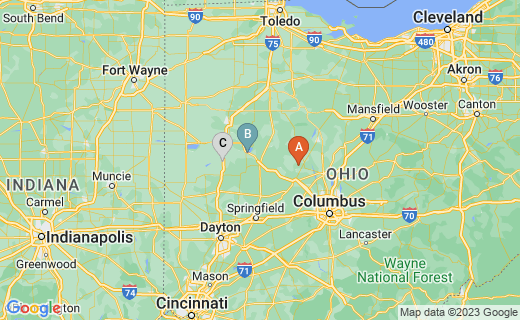 This is also the site of the resort area, Indian Lake.

Anna has become a center for automobile parts manufacturing.

Anna also accesses manufacturing and other jobs in Lima, Sidney, Troy, Piqua, and Minster, Ohio. Agriculture is an ongoing industry in this area and wind farms are being erected and expanded here.

It is easy to see that Honda's new Accord brought in new jobs,with a new car unveiled in August 2012 followed by manufacturing expansion through early 2020. 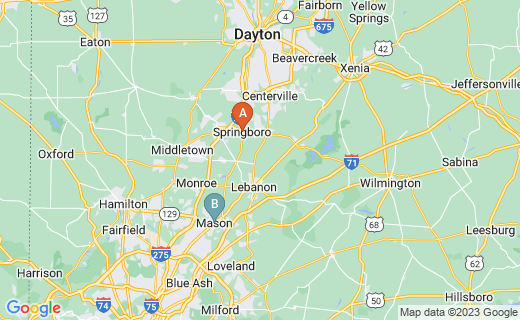 This is also the home of King's Island park and resort complex.

The major draw to Mason is the performance of the school system in academic testing at Number Five in Ohio during the 2009 - 2010 school year.

Friends of mine live in Mason and love it for its proximity to Kings Island Amusement Park. They may live north of Cincinnati, but the city center is only about 25 minutes away via either highway I-71 or I-75, which meet in the Queen City at the Norwood Lateral.

GE Aviation and GE Energy list nearly 500 job openings that are easily accessible from Mason, in Industrial and IT Design, Engineering, and related positions. 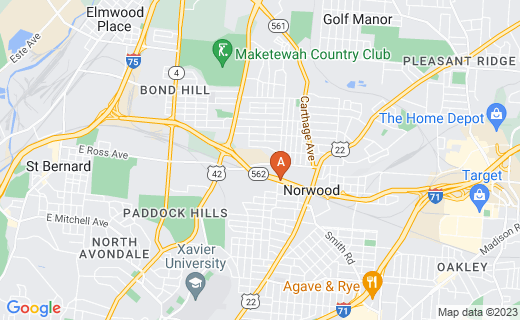 Connection between major highways in Cincinnati.

Some residents of Mason also commute to Springboro or on to Dayton for work in the aerospace industry.

Stolz Industrial Park in Springboro increases its tenants consistent to include additional local businesses in this spot halfway between Dayton and Cincinnati's Outerbelt highway, next to I-75 just west of town. Springboro is within 5 miles of both air and rail transportation as well as I-75 and offers tax incentives for new businesses.

The Ohio Space Corridor is on the move in the toward 2022 and gearing up for manufacturing related to the White House's push for the Mission to Mars and privatized space flight. 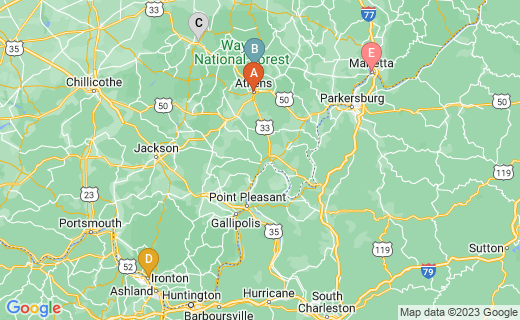 Site of the Millfield Coal Mine Disaster in the early 1900s.