Two of the National parks in Central Italy 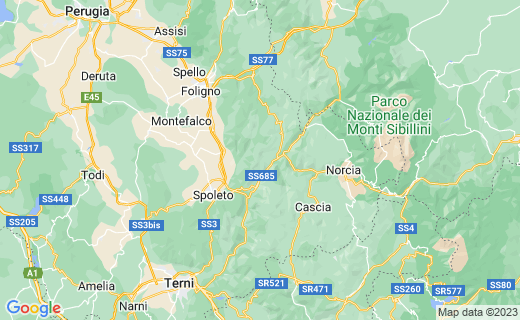 This lovely butterfly is again rare and known to be endangered(IUCN 3.1) for much the same reasons as The Apollo, habitat destruction, over collecting, but also with this species because of its dependency on another insect.

They are a fairly large as butterflies go, being around 20mm across the wingspan when fully grown..i.e. once they have emerged and dried out.

The underside of their wings is brown with small black spots with are bordered in white. In the male the upper-side is a beautiful violet-blue, whilst the less gaudy female is a rather limited basal-blue.

Both adults are seen flying in mid to late summer when they feed on nectar from flowers and mate. And then the unusual life cycle starts.

The Alcon Blue is a species of The Lycaenidae Family, this means that once it reaches caterpillar stage it needs the support of a certain type of ant. In this case it is a red ant.(Myrmecophile) .

The eggs are initially laid by the female Alcon on Marsh Genetian because that is almost the only plant they will eat, however sometimes if that is not available the Willow Genetian will be used. Once the caterpillaer is of a good size it drops to the ground and there waits to be discovered by the host ants. The caterpillar emits a surface chemical that fools the ants into thinking they are ant larvae and therefore the ants carry the caterpillars into their nests and place them in the brood chambers. Here the ants feed the alien larvae and also these frauds eat the ant larvae.

Once fully-grown they pupate and here they rest until they emerge as butterflies. But that is not the end of their story because they have to run the gauntlet of angry ants who recognise them as intruders. Most will escape unharmed as the ants can't get a grip on the new butterfly which is covered in a thick coating of loosely attached scales.

This stunning butterfly can now only be found in Italy and then only at altitudes above 1000metres.

The reasons for this are 3 fold. Firstly there has been over-collection of them in both Italy and Spain. Secondly, habitat destruction insomuch that the places that they prefer to live and breed have been replaced with evergreen forestry. And thirdly there is the problem of climate change and acid rain.

Their wings are creamy- white with 2 red eye marks which are edged in black on their fore-wings and red eye-spots on their back wings,which are 5-8cm in length. The spots are supposed to resemble animals eyes and therefore deter their predators which are generally birds. The Apollos head has small eyes and 2 long tentacles which they use for smell and taste. They suck up nectar through a tube like protuberance. They can be seen in their favourite habitat which is high mountain meadows and pastures.

Adult Apollos are seen on the wing in mid-summer when they feed on nectar from the mountain flowers. The Females lay their eggs on thick leaves in the Autumn and these "over-winter" and then hatch in the following spring.

The resulting caterpillars feed on stonecrop and houseleek and will shed their skins a number of times before they are fully grown. Then they drop to the ground to pupate. These hatch after 3 months. They weave a loose cocoon, but being on the ground can cause them problems as it is known that some are unwittingly trampled by animals and passing walkers and hikers.