Boston Tea Party, A Riot - Gateway To A Revolution, and A US Constitution

Taxes and Other Matters

Perhaps our most iconic riot during colonial days was the Boston Tea Party. We were fed up with unwarranted taxes - and still are fed up in the 2010s.

In the early 20th Century, Senior Citizens rioted against then- Boston Hospital in response to continuing high fees charged for healthcare. One hundred years later, America stood on the edge of a boiling national populace nearly ready to riot en masse for decent healthcare and reasonable prices. During the intervening American century, over 100 riots occurred in protest of many issues that ranged from war, racial prejudice, the draft, unemployment, disability funding cuts, women's rights, areas of corporate corruptness, even shortages of promised nylon stockings after WWII, and others.

How can the US Constitution help us with that? Constitutional Amendments have helped in the past and they may help in the future.

The year 2012 was interesting for America, a year celebrating a tumultuous Presidential Election as well as the beginning of the War of 1812 in which Britain threatened US Independence a second time. That country took 10,000 American prisoners to Dartmoor Depot prison until 1815, although few know about that today. In addition, 9/17/2012 is celebrated as the 150th Anniversary of the Civil War Battle of Antietam and the Emancipation Proclamation.

On September 17, 1787, the delegates to the Constitutional Convention met for the last time and signed the US Constitution. Many Americans feel that the Constitution still guides our nation and its contents should be consulted in choosing a new President, comparing his or her platform with the founding document. Others do not. For the views of the Constitution Party on these matters, see:

Constitution in the National Archives

Constitution Day has been celebrated around different towns in America since 1911. However, the actual law that established the holiday was officially passed in 2004. It was created as an amendment by US Senator Robert Byrd to the Omnibus Spending Bill of that year. Before this date, the holiday was called "Citizenship Day" in many towns and cities. Schools and federal agencies provide education and related activities to the public on Constitution Day every year.

Constitution Day was first signed into law long before 2004, however.

Louisville, Ohio - also called Constitution Town - is located in Constitution Township in Stark County in NE Ohio. Olga T. Weber of that town asked the mayor and city council of her town to declare September 17 as Constitution Day and they apparently complied.

She next approached the State of Ohio and then- Governor Frank J. Lausche signed bill recognizing a state-wide holiday. Next, Olga went to the US Senate in late summer 1953. The US House and Senate both liked her idea for Constitution Week from September 17 - 23 each year and approved it; President Dwight D. Eisenhower signed it into law. Ohio Historical Society markers at the town's four major gateway entrances proves that fact.

The holiday was not consistently celebrated until 2004 nationwide, when language requiring schools and federal agencies to provide public education that day was insisted upon by Senator Byrd. Constitution Town has many activities planned! 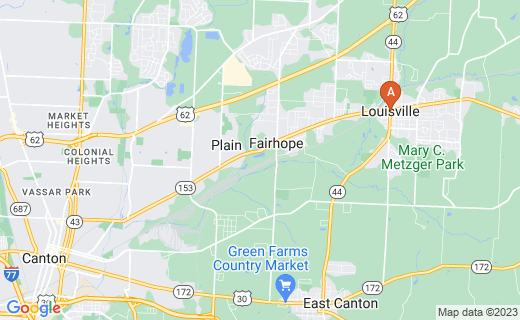 America has a long history of rioting in response to issues of voting and of discrimination and Constitutional Amendments have addressed some of those issues.

Early on the morning of Sunday July 23, 1967, Detroit police officers raided an illegal after-hours bar at 12th Street west of Woodward Avenue. Governor George W. Romney called in the National Guard and State Police, but a period of 5 days of rioting and looting ensued that spread north and south several blocks around 12th Street.

The riot continued to spread through several blocks on the west side of Woodward Avenue and left hundreds of people dead. This historic riot is second (2nd) in scope and number of deaths among 100s in American History only to the 1863 NYC Draft Riot.

During the days of looting, not only what residents felt were necessities were taken, but also thousands of rifles and handguns. The situation became deadlier, while over 2,500 stores were looted and destroyed, arson became prolific, and several hundred families became homeless.

Deaths, Injuries, and Arrests at the 2nd Largest Riot In American History:

Quote: Before the ghetto riot of 1967, Detroit's black population had the highest rate of home-ownership of any black urban population in the country, and their unemployment rate was just 3.4 percent. It was not despair that fueled the riot. It was the riot which marked the beginning of the decline of Detroit to its current state of despair. -- Thomas Sowell in Voting With Their Feet at LewRockwell.com; March 3, 2011. Retrieved August 27, 2012. 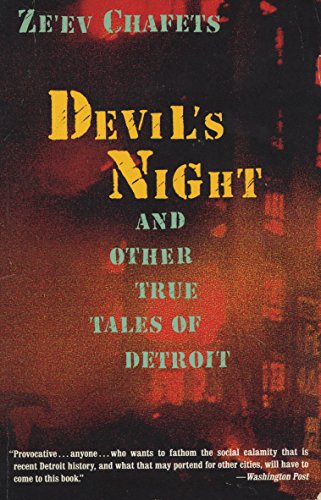 Devil's Night: And Other True Tales of Detroit
Buy Now 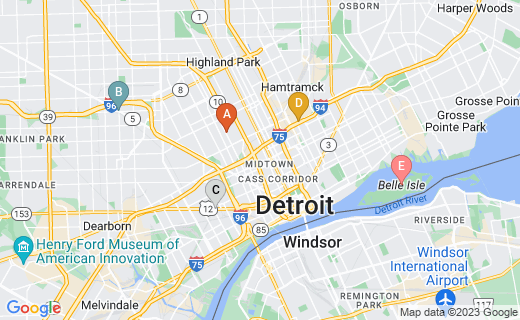 Starting point of the riot.

Southern boundary of the riot.

The National Constitution Center is located in Philadelphia two blocks from the Liberty Bell and Independence Hall. it is the nation's only museum devoted to the US Constitution and the story of We, the People.

Location North of the Liberty Bell 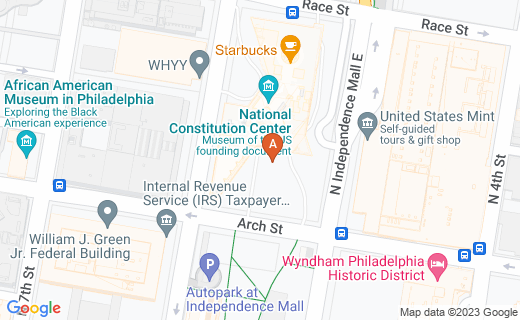