The Nuclear Threat Veiled A Decade

The Cold War began as World War II ended and continued until the fall of the Berlin Wall in1989 and the collapse of the USSR, around 1990 - 1991. It particularly darkened the decade of the 1950s.

The Cold War involved spies and counterspies, new technology, and the constant threat of nuclear destruction. School children were taught to "duck and cover", to hide underneath their chairs and cover up their heads with their arms. Unfortunately, this would not prevent death or severe cellular damage from nuclear radiation.

In downtown Columbus, Ohio, at least one building in every block was equipped with a heavily reinforced basement area that could shield people against a nuclear attack. These shelters were advertised with a large metal image of a nuclear radiation insignia.

In the 21st century, Russian nuclear submarines for 40 years previously lie, still submerged, in the bays of St. Petersburg, their nuclear reactors and radioactive materials decaying into the surrounding waters and entering the food and water supply of the people. The book and film K-19 tells the true story of this ongoing mishap.

Real Wars were fight by America during this time, but named as somethings else: The Korean Conflict or Police Action and the Vietnam Conflict (begun with the French interest and picked up by the US in the late 50s via US military advisers that helped American to decide to escalate into the conflict status.)

JFK Speeches That Apply to 9/11 and 21st Century America

Soviet Plans In the Cold War

Involvement of Eastern Europe and Asia

A Cuban political cartoonist, Prohias noted that anyone that was not visibly and vocally for Communism under Fidel Castro was tagged as anti-communism. To portray this black and white thinking, he came up with the spy dressed in black and the spy dressed in white. They targeted only each other and no one else got hurt. although neither one stayed ahead of the spy game for very long.

In 1960, Prohias fled to America under extreme pressure from the Communist government in Cuba and practiced cartooning on his own until he took some samples to Mad Magazine, which began publishing them in the 1961 January edition (see slide show link to the right).

Prohias wrote the strip for the newspapers and Mad Magazine until the late 1980s and lived until 1998. He lived to see the Berlin Wall come down and the USSR come apart.

My favorite cartoonist with Mad Magazine, Prohias always signed his strip in Morse Code, a further indication of the intrigue of war and cold war: 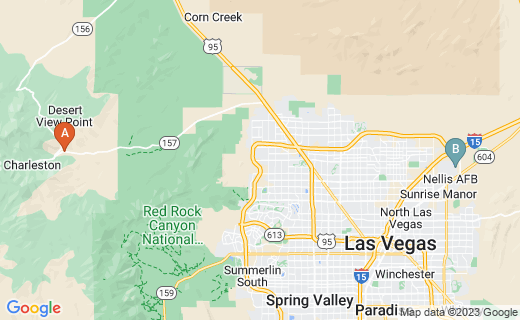