Magic is a ritual practice applying the belief that supernatural powers can be compelled to act in certain ways for good or evil purposes by recourse to certain specified formula.

Raymond Firth classified magic into three types basing on the aims that it serves. They are Productive, Protective and Destructive.

Protective Magic: It includes taboos to guard property, magic to access collection of debts, magic to avert mis-fortune, magic for the cure of the sickness, magic for safety in travel and magic to counter mis-fortune and danger in travel. Protective magic is performed either by private individuals by themselves or by specialist magicians for another or to a group or to the whole community. To protective crops, skull of cattle, effigies or decorated pots are placed upright in the fields. To protect cattle amulets are hung around their necks or horns. To safeguard oneself against misfortune, against malevolent spirits and other forms of evil one may wear amulets. To cure the sick, a magician use spells, rites/rituals, medicines, amulets and any other magical elements. All such protective measure are socially approved.

Difference between Magic and Religion 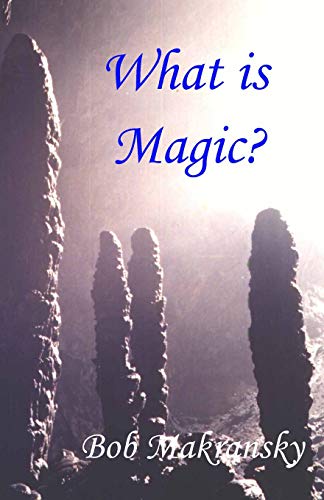 What is Magic? (Introduction to Magic)
Buy Now

Difference between Magic and Science

Do you believe in Magic?