Is Sanskrit or Tamil the oldest language in the world?

Is Sanskrit or tamil the worlds oldest language ?

I believe it is Hebrew ! But I have no evidence to prove it is so...So far the majority of the comments on this post believe it is Tamil with Sanskrit coming a close second

The Sanskrit language, whatever be its antiquity, is of a wonderful structure; more perfect than the Greek, more copious than the Latin, and more exquisitely refined than either, yet bearing to both of them a stronger affinity, both in the roots of verbs and in the forms of grammar, than could possibly have been produced by accident; so strong, indeed, that no philoger could examine them all three, without believing them to have sprung from some common source which, perhaps, no longer exists. 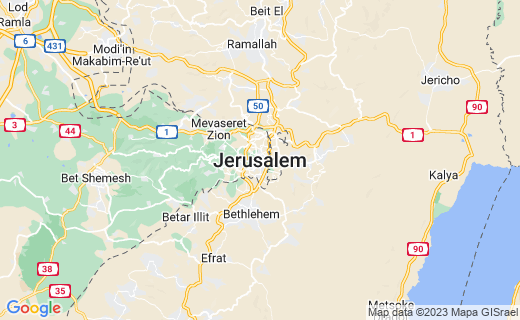 what is the worlds oldest language ?