Many different cultures have the idea that a special kind of tree can somehow make wishes come true. Distinguished by their type, appearance or potion these trees are filled with messages or tokens representing the petitioner's heart's desire. In different cultures wishing tree are ascribed with the ability to bring good healthy or fertility.

In this hub I will collect the locations of old or important wishing trees to assist people who might like to visit them. The types described below include: British money trees, paper and cloth wishes, other wishing trees, art trees, and symbolic trees such as wedding trees.

Money trees are usual dead trees or stumps, occasionally living trees. Coins are hammered edgewise into the trees along the grain of the wood or the texture of the bark. A wish can be made for every coin added to the tree.

This custom may have begun as a ritual for recovering from illness, by passing the ailment to the tree. They often grow near wells. But if you hammer a coin into a living tree it will get sick for a much more mundane reason, copper poisoning from pennies.

Money trees are found in certain areas of Britain, but are quite uncommon. They are also referred to as lucky bushes and in Scotland as clootie trees. 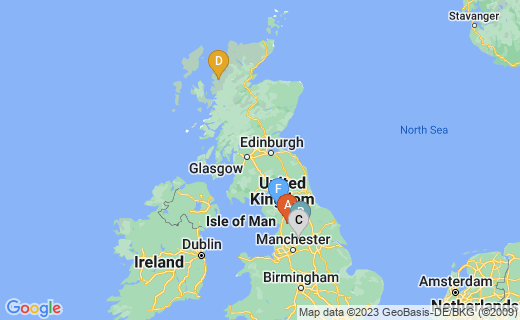 In Hindu mythology there is a divine tree that grants wishes. It is identified with species of tree that have long lives and can be used in all of their parts, such as the coconut or banyan tree.

One example of a specific wishing tree in India is Vijay Nagar, a large Banyan tree where people tie wishes and prayers. Similar trees exist in Auroville and Poshina. 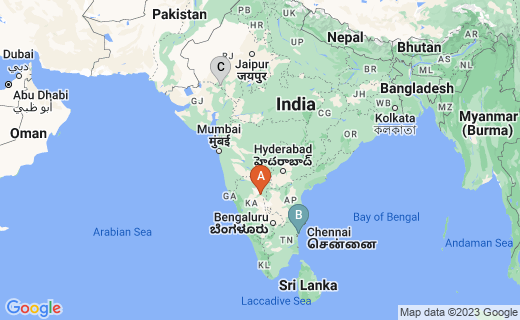 Wishing Trees in Other Countries

Other tree are used to carry notes asking for wishes written on paper or cloth. Trees of this type are found all around the world, including many modern examples.

Perhaps the most famous of these are the Lam Tsuen Wishing Trees at the Tin Hau temple, Hong Kong. These banyan trees are visited during the lunar new year, when the wishes are traditionally left by writing them and throwing them up to hang on the branches. Wishes are often tied to oranges, and if the wish does not catch on a branch, but falls back to the ground then it will not come true.

In Britain sometimes plan rags are tied to trees to signify a wish. Sometimes tries are hung with paper cranes to represent wishes. 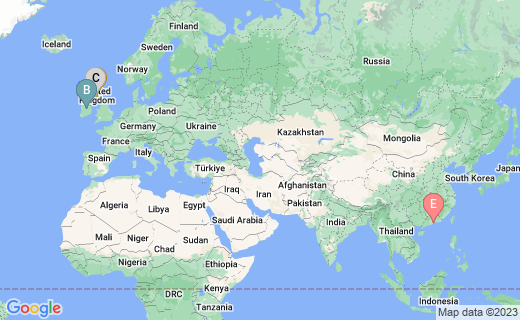 In Thailand there is a tradition that Buddhist monks make their robes from discarded clothes. But these days robes are often left by leaving them to be found on a 'wishing tree'.

Wishing trees in the United States are often started as community projects or promotional gimmicks. Wishing trees do not seem to have caught on in the American culture. A tree was reported in 2016 to have been started in Norfolk, Virginia. And another the following year in Texas. So maybe the idea is starting to take off. However, I cannot confirm whether these trees continue to exist today. 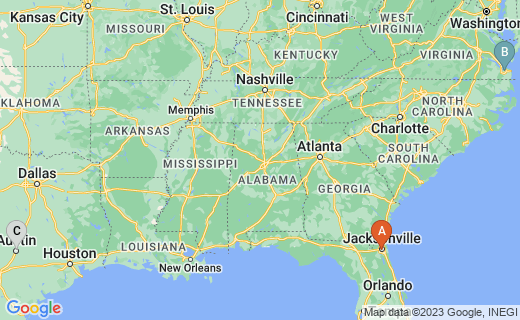 Starting in 1996, Yoko Ono has been creating interactive art work of wishing trees. She has collected all the wished added to them, now over one million. Other examples include Yoshimi Lawler's paper crane tree "the Wishes of Many".

Potted or artificial trees are sometimes provided at events like a wedding, to allow people to leave their good wishes for the couple.