The war in Europe had a drastic impact on the home fronts of England and Germany. The war in Europe resulted in the destruction of Britain’s industrial and civilian areas, creating implications within its economy. The nature of the Blitz strengthened the British resolve, having a significant social impact.

The bombing in Germany had an immense impact on Germany’s industrial area and the percentage of women within the workforce. German government placed their home front under an oppressive judicial system, impacting Germany’s social life. Ultimately, the conflict in Europe had a significant impact on social and economic life in both England and Germany.

What was World War 2?

World War two (The Second World War) was a worldwide conflict during 1939-45. Participants of the war included the Axis powers (Germany, Italy and Japan) and the Allies (France, Great Britain, the Soviet Union, China and the United States.)

Upon Adolf Hitler's rise to power and his National Socialist Party (the Nazi Party) he rearmed Germany, signed strategic treaties with Italy and Japan in order to set the stage to expand Germany's territory (also known as the concept of lebensraum.)

Great Britain and France declaration of war begun after Hitler's invasion of Poland in September 1933, leading to the most devastating war in history. The war killed an estimation of 60 million people. 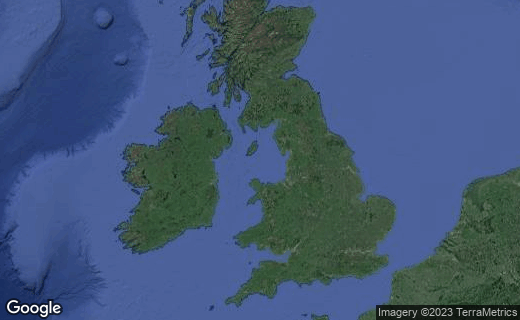 The impact on Britain's economy

The war in Europe had a significant impact on Britain’s economic aspects since it resulted in the destruction of Britain’s industrial and civilian areas. For example, during the Blitz (September 1940 to May 1941) the Luftwaffe dropped 55,000 tonnes of bombs on Britain with the aim to target industrial and communication centres. Due to this, the Blitz had a significant impact on British production, whereas the battle of the Atlantic (1935-45) was reliant on merchant's vessels. German bombings were able to slow the exchange of war supplies.

Britain's death toll (over 40 000 civilians) made industries run slower due to the lack of workers. This was reflected by the government’s entailment of the Essential Work Order (March 1941) where employees were unable to be fired without governmental permission. The creation of this policy demonstrated how the Blitz caused Britain to make changes to sustain its economy in order to continue the war effort.

Social impact of the Blitz

Governmental regulatory power and the impact of the Blitz had a paramount social impact on Britain. For example, historian Arthur Marwick explained that due to the war an emphasis was placed upon social equality.

Marwick refereed to the hardened resolve of British citizens due to the bombings and the collective fear that citizens felt when taking refuge in bomb shelters.

Policies such as the Treacheries act (1940) resulted in the imprisonment of those considered a threat to security. This demonstrated how citizens became bound together against the possibility of security threats, as supported by the trashing of German houses.

Legislative acts were instilled as a reaction to the war. Henceforth, British determination throughout the war demonstrated that the war’s effect on civilians encouraged contributions to the war effort. 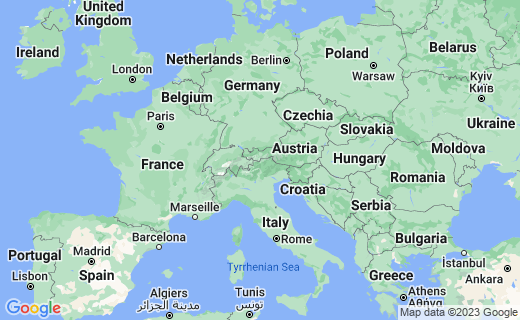 The impact on Germany's economy

The conflict of world war II had a significant impact on civilian social and economic lives, highlighted through the German home front. For example, the Allied attack on Hamburg (July 1943) resulted in the destruction of 50% of the city. This had an immense impact on the German economy along with similar attacks in Dresden (Feb 1945) and Berlin (April/May 1945.)

The significant impact on Germany's home front was evident through how economic activity dispersed from cities or was placed underground;

Due to the destruction of industries, munition productions and food distribution towards the war effort and the bombings changed the social role of Nazi women within the workforce.

“Women in Germany had a major role in keeping the war effort going,” which referred to the rapid introduction of women in the workforce.

This was evident through the 14.8 million women in the workforce by 1939, as a response to Hitler signing a decree requiring women aged 17-45 to register for war work. The inclusion of the women within the workforce opposed Nazi ideologies, demonstrating the dire situations that the bombing raids had driven the German home front. Therefore, the destruction created by Allied attacks on cities such as Hamburg, had an immense impact on Germany’s social and economic lives.

The impact on Germany's judicial system

The measures of total war in Germany placed the home front under an oppressive judicial system. This oppressive system was highlighted through the increasing extremity of propaganda. For instance, propaganda had emphasised the links between communism and Jews were emphasised, along with war atrocities by the Russians. This was to sustain the morale of German citizens to support the war effort. According to historian Martin Broszat, the legal processes within Germany disappeared in 1941.

Broszat referred to the measures then taken to repress opposition to Nazi ideologies under the Gestapo and SS. This was evident through, ‘ The Reich Central Security Office,’ (September 1939) which referred to the coordination of all police forces to improve efficiency.

The impact of judicial oppression on society was also highlighted through the ‘The Night and Fog Decree,’ (September 1941), which was a regime that gave the law the power to arrest and detain people without trial. Due to these policies, German society lived in the tension of being arrested. By 1945, 714, 000 Germans were in concentration camps for political crimes. Ergo, the conflict in Europe changed the social lives of the German home front as it had altered their judicial systems.

It was inevitable that the European conflict would have a paramount impact on Britain and German civilians. The Blitz created economic limitations within Britain due to worker shortages. The Battle of Britain had a significant role in strengthening Britain’s resolve.

The attack on Germany had an immense impact on the nature of Germany’s economy since women assistance was introduced in 1939. Governmental control dictated Germany’s legal system in order to sustain morale. It is clear the social and economic impacts on Allied and German home front had shaped the success and failures within European conflict.