How to Defend Yourself against Assault Charges

Assault, according to our judicial system, occurs when an individual intentionally uses force to control another person in a situation where the other person has not consented. Assault can occur in a number of different manners, including simply touching someone, pushing them out of the way, harming them indirectly by throwing objects, or even spitting on a person. Even threatening to use force against someone, regardless of whether you carry out the act, is considered assault. An individual who is claiming to have been assaulted does not need to be injured in the process to prove his case.

So what if you’ve been accused of assaulting an individual? The first thing you’ll want to do is contact a lawyer and help him to prepare your defense. Even if you don’t have a lawyer there are certain things you’ll need to prove in court. They are as follows:

Prove Your Lack of Intent

The prosecution’s job will be to prove that you had intent – that you purposely and knowingly committed the assault. But what if, for example, you were at a concert and a fight broke out behind you. The fight moved across the field and you were shoved and indirectly fell onto another person. That person is now charging you with assault even though your fall was an accident. The details of this event are crucial to your case as they prove that you did not have any intention of assaulting the person accusing you.

What if you’re sitting at a bar and a guy who has obviously had a bit too much to drink decides that you’re looking at him funny. He approaches you and starts a physical altercation during which you fight back in order to defend yourself. You didn’t start the fight but all of the sudden the instigator is pressing assault charges against you. You’ll need to prove that a) you played no part in starting the altercation and b) that you used reasonable force to stop the altercation and removed yourself from the situation as soon as possible. You may need witnesses to testify on your behalf.

Mutual consent fighting is ridiculous but what if, by chance, you were arguing a person and you both agreed to go outside and settle it with a fight. If you both consented to a fist fight and a fist fight is exactly what occurred than neither of you can accuse the other of assault. If you went outside for an agreed upon fist fight and pulled a knife on the other guy than he can indeed accuse you of assault because the fight was not what he agreed to. 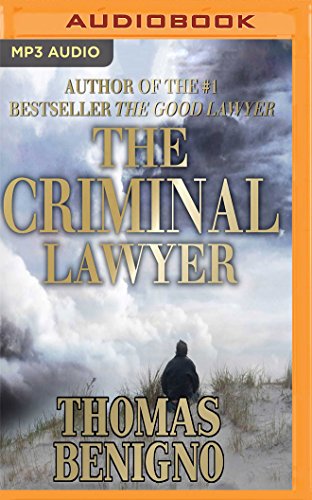 Prove You Were Defending Your Property

In many cases we find that the criminal is suddenly claiming to be the victim. A burglar attempting to steal a car gets injured by the person he is burglarizing and tries to file assault charges, for example. If you used reasonable force to save your property than you have a defense. If you continue to attack someone who is trying to retreat (or, say, run him over with the car he just tried to steal as he attempts to escape) even after you have recovered your property than you may be crossing the line.

Once you know what type of defense you need to prove you’ll have to work closely with your criminal attorney to determine what evidence or witnesses you need to gather before your trial. If you truly acted in self-defense or without intent you should have no trouble proving your case and having the charges dropped.