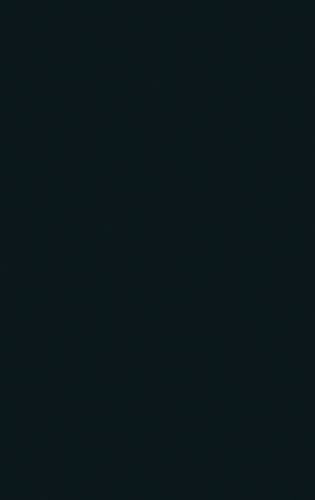 Proclus was a Greek Neo-Platonic philosopher, born in Constantinople, 412 A.D.; died in Athens, 485. He studied in Alexandria with Olympiodorus the Elder and in Athens with Syrianus, whom he succeeded as head of the Academy. A man of devout religious temperament, a great teacher and scholar, he was one of the last important pagan religious thinkers of the Roman Empire. His extant works include Commentaries on Plato's Alcibiades I, Timaeus, Parmenides, and Republic and on book i of Euclid's Elements; Outline of Astronomy; Platonic Theology; Elements of Theology; Elements of Physics (sometimes called On Motion) ; three shorter essays- On Providence and Fate, On Ten Doubts About Providence, and On the Nature of Evil; and hymns and treatises on Hesiod and Homer. Both his originality and his subsequent influence are of the highest order.

Following the Neo-Platonic tradition, Proclus emphasized the mystical and religious aspect of Plato. Reality descends hierarchically from and imitates a single highest principle, the One. This One is so far beyond the grasp of human reason that we can only describe it negatively and can encounter it directly only in mystical experience. But although we remain ignorant of the One in its own nature, we are constantly aware of its presence, which we feel both in our own spiritual desire for self-transcendence, for return to some other world, and in our intellectual search for unity. This doctrine was taken from Proclus and applied by the author known to us as Pseudo-Dionysius to human knowledge of a Christian God, and this application served as the source of the medieval tradition of negative theology.

This recourse to mystical insight and religious faith, with its pessimistic stress on this world's remoteness from a more perfect realm to which our souls long to return, has its own philosophic interests and claims, but seems to many thinkers to be in sharp contrast to Plato's own Hellenic enthusiasm, optimism, and confidence in reason.

To Proclus all religions express the same fundamental insight, and so we should not only tolerate but practice and admit the validity of them all. For his religious and scientific syntheses, Proclus chose a triadic dialectic as a standard form; it is not surprising that Georg Hegel, also committed to a dialectic of triads, saw in him one of the high points of ancient philosophy.