With every part of the plant being edible in some way and its distribution nearly universal across North America, the cattail is a good plant to know!

Each and every part of the wonderful, widespread and edible cattail plant (Typha latifolia.) has its use, depending on the season, but today we will talk about the roots.

I use the roots in a several ways--boiling and scraping for "mashed potatoes," soaking to dissolve the starch for use as flour and chopping them to pan-fry like potatoes.

This article will cover finding and harvesting the roots, safety precautions and preparing them to eat.

Cattail roots can be harvested any time of the year. I usually start in September, though it is perhaps not the ideal time to collect these roots, as they will be starchier and fuller later in the fall and into the winter with stored energy that the new plants will use to begin growing in the spring. But, too much later and the cattail swamps up here in the Colorado mountains will not only be frozen, but covered in several feet of snow! The roots provide enough starch to be worthwhile, year-round, and in many areas of the country can be harvested throughout the winter.

Cattail roots grow horizontally beneath the water and mud in areas of slowly flowing or still water, and can be found by digging down with your hand or with a sharp stick near the plants. Once you find a root, most of them no deeper than six inches beneath the mud, begin loosening and pulling it until you feel it coming free. Often you can free one to two foot sections, sometimes longer. Despite being a messy, muddy project, the root harvest is not especially difficult or labor intensive, especially if you have found a cattail patch with a good amount of standing water in it, as this will keep the muddy soil much looser and easier to free the roots from.

Even through the late fall, you will find a few tender white buds sprouting from the roots, and they make for a great snack while you work. No fibers in these, and they taste wonderful, like a very mild, starchy celery. Enjoy!

The roots will look mucky and black on the outside, but will be clean and starchy, once you cut or break them open.

The roots between small, newly emerged shoots are often the plumpest and easiest to pull, but all are good. You will often find, by feel, one root crisscrossing atop another, and it always pays to feel around in the mud beneath each root you pull, to see if there is another.

All done for the day!

Approximately fifteen pounds of roots, collected in just under an hour of pulling.

Wear old clothes and boots that you don't mind getting muddy when pulling cattail roots, as you will often end up submerged in thick black muck up past your ankles, and with mud splashed up to your elbows. Great fun, though slightly less so when temperatures start getting down near freezing!

Shoots can be eaten raw, as can slices out of younger, less fibrous roots, though the root starch becomes more fully digestible after cooking.

As cattails fairly readily absorb pollutants from the water, take care not to harvest in areas where farm, factory or other runoff may have caused dangerous contamination.

Boiled and split root, fibers scraped to remove the starch for eating. This starch has a taste and consistency very much like mashed potatoes, only "smoother," and is equally filling!

Roots sliced and fried up just like potatoes, with eggs!

It is impossible to salvage all of the starch by scraping like this, so I will save the scraped roots to process for making flour.

Cattails grow in almost all areas of the country, from the sub alpine wilderness to the lowland suburbs, and can provide large quantities of food and other useful materials.

Books to help you identify, harvest and use wild edible plants - A healthy (and free!) way to add some variety to your diet... 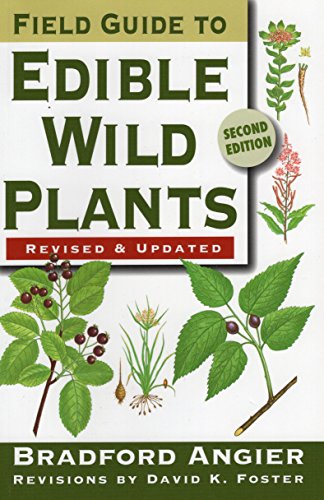 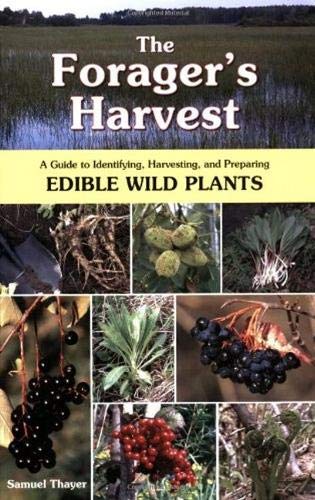 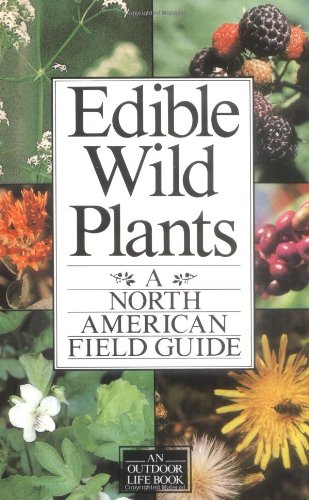 All photos taken by the author, unless otherwise noted.

Tell us about it!

How have you used cattail roots, other parts of the plant or other wild edible plants? - Do you have any favorite methods of harvesting and/or preparing them?