Some of the best movies in the crime and thriller genre are so engrossing because they are based on real incidents. It’s because it’s easy easy for writers to think up horrific situations but something equally terrible that happened in real life is more interesting and emotionally affecting. In Japan, there are a lot of actual police and crime cases that people would assume to be fiction if they didn’t know any better. Out of all these crime cases, here are ten that deserve to be turned into a movie:

Korean government plays a huge part in the growth of Korea's entertainment industry. Click here and understand how.

Here are 10 Japanese idols and good boys who went all out bad in movies. 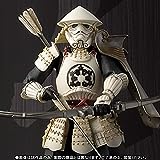 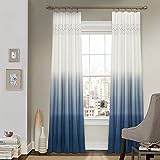