A Little Bit About The Band Before The Dawn

Before the Dawn was a Finnish death metal band with Gothic influences that was started by guitarist and vocalist Tuomas Saukkonen and it is really good! The intro is just a start to the album that has some electronic sounds and then we have one of the best songs in the band’s history called Unbreakable. The song is about someone that has a smile that cannot be broken. The end of the song has some excellent guitar work! The next song Seraphim has the other guitarist Panu Willman providing lead vocals. He would also do the vocals for the song called Angel. He also does vocals along with Tuomas on the song Father and Son as the two of them do vocal part exchanges. How did it get to the point where this writer thought about reviewing this album? The answer is that when you are sad, you will do what it takes to reduce or to banish that sadness through the written word other than taking a nap.

A photo of the band's founder Tuomas Saukkonen

Track Listing for the album My Darkness

Before The Dawn Was More Than Just a Gothic Metal Band

The categorization of Before the Dawn as an entirely Gothic metal band really does not hold much water. The album does have its Gothic influences however there is also a death metal sound to it as well. One needs to only listen to the vocals of Tuomas Saukkonen to hear this in the music.

How Good Is The Album And What Are Its Lyrical Themes?

My Darkness is about someone that notices a dark force settling into his life and he will not share it with anyone. He does not even want to be touched and her wonders how far he will sink into these feelings of despair. These kinds of lyrical themes are very common among Finnish metal bands. Before the Dawn’s musical quality is not impacted negatively by this though.

How Is the Rest of the Album My Darkness?

Take My Pain starts off with some melodic death style guitar that reminds me of Noumena, another Finnish melodic death metal band. The song is about someone that is suffering so much pain and anguish that he wishes that he could have ended his life. He feels like the walls are closing in on him so it is like he is literally dead on the inside. Whether it is coincidence or not, the Swedish death metal band Arch Enemy has a song called Dead Inside. The song Angel is about someone who is feeling the effects of failure. He is lacking confidence which fear is helping to make worse. The next song Alone is a really outstanding song! The song is about someone who is very fearful. He is seeking his savior so that he can stop any future failures. The musical style is similar to the Finnish Gothic rock band Reflexion. When we think the world is going to end, we cry to express our sadness because of that. The song Human Hatred is about living in a world that is suffocating in the emotion of hate. The song tries to make a connection between cloudy weather, darkness, and hatred. Overall, the album My Darkness is good and it does have good, clean vocal parts. The guitar playing is also pretty good. For an album that is not recognized by the majority of heavy metal fans, it is worth checking out and listening to.

Before The Dawn Discography

This list has only the band's full length albums.

The Song "Father And Son"

A Map Of Nastola, Where the Band Was Formed 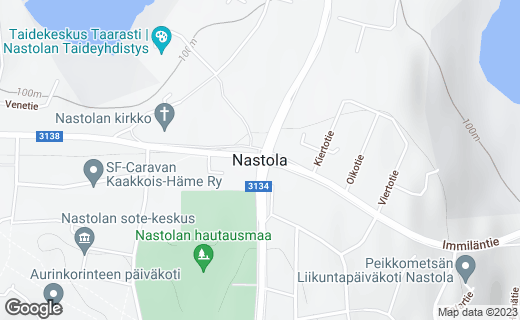