Ansambel bratov Avsenik (Band of brothers Avsenik, or Avseniki in short) is Slovenian musical group. The group was known as Gorenjski quintet and Quintet brothers Avsenik. They have issued about 120 plates and more than 30 million pieces sold. They are known also as Original Oberkrainer.

The leaders ov Avseniki were brothers Slavko and Vilko Avsenik. Slavko played accordion and wrote some music, his brother Vilko played clarinet in the early days, but later acted as music arrenger.

Slavko Avsenik wrote some beautiful music: waltzes and polkas: Pastircek, Slovenija, odkod lepote tvoje, The Wind song, I shall wait, The European Waltz, So long, On The Bridge, Argentina, ...

The most popular song is without any doubt his polka "Na Golici" ("Trompetenecho" in German, "Trumpet Echoes" in English). This is European most time played instrumental song! 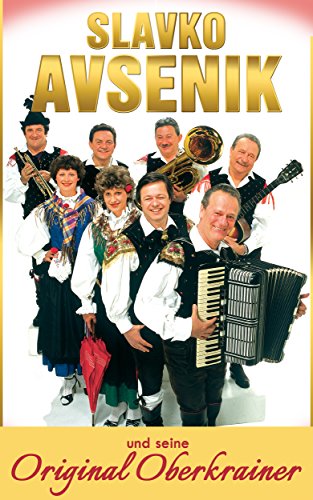