Ax Men and the Most Dangerous Jobs in America

Deaths on the Job

The most dangerous jobs in the USA are based on the number of deaths per 100,000 people working in the classification every year. Some of them have become the basis for reality television on Cable TV: for example, "Deadliest Catch" and "Ice Road Truckers."

With jaw-dropping danger and sometimes a lot of profanity, these reality shows are popular with American audiences.

"Deadliest Catch" illustrates the hazards of the Fishing Industry in the US. One of the most dangerous fishing seasons in winter, in which crabs are harvested in icy waters. Fishing crews battle the oceans, their equipment, and the weather in order to make a living, while working seven days a week for the extent of their mission.

In our nation's forests, loggers work in various environments of deadly obstacles, as illustrated in "Ax Men" on the History Channel since 2005. Logging expeditions are featured in Alaska, the swamps of the Deep South among alligators, and around other sites in between.

"Ice Road Truckers" has frightened viewers down to the ground with its trips across road made of ice over deep waters. The crack of ice under a semi-truck's wheels sounds like the world breaking in half - especially at night. A malfunctioning engine can leave a man or woman stranded in sub-zero weather and result in death by freezing.

When I worked with Workers Compensation patients, one of my clients was a man who had been dragged into a buzz saw in a sawmill. He was cut diagonally from one shoulder, about two-thirds down his torso in a diagonal direction. He recovered and required extensive rehabilitation as well as a long period to manage ongoing pain. Such injuries are common place in lumber jobs.

In season one of "

Ax Men", we saw J.M. (Jay) Browning with an artificial hand that allows him to handle a chainsaw. Jay survived an accident that severed his hand from his arm. he heads up the company J.M. Browning Logging, Trucking and Construction in Oregon and is successful, despite his injuries. Many loggers are not so fortunate.

After Commercial Fishing, Logging is the second most dangerous occupational cluster in America, with nearly 103 deaths per 100,000 workers, as of the latest statistics from the national labor bureau.

The one thing that I don’t like to see is that the show has taken on a whole different direction of guys fighting and arguing and all of this screaming and yelling, all of this cussing, to me makes us look like we’re a bunch of Neanderthals...This show set us back 50 years.

After Cutting the Timber

Logs cut in Oregon and Washington and on any federal lands are not permitted to be exported as raw logs. Thus, the number of logs sent to China for cheap processing is fewer than previously thought by the American public.

Further, according to top logger Jay Browning, logging companies have a year to replant forests they harvest. More jobs are available in forest planning and management than in timber cutting. One job is called "timber Cruiser", in which a person walks through forests to evaluate the condition and growth of trees.

This is the information that Jay Browning and his company wanted to put forward on "Ax Men", but he felt that the show producers and crew wanted an exciting danger-filled show each week with the chance of death in every scene. In reality, no one has died at J.M. Browning company, but one man lost a leg.

Browning wanted to be involved in an educational show, but pulled out of production to take a break. He and his crew may be back, but he reports that one of his work sites upped production by nearly half a million dollars after he left the show and devoted more time to actual logging work.

J.M. Browning, Oregon; One of the Top Logging Companies In America 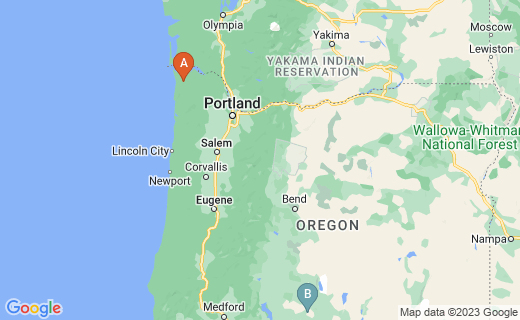 Founded in 1900 by Frederick Weyerhaeuser, this company owns 13 million acres of forests in Washington and Oregon and 14 million acres in Western Canada. It built new headquarters offices in in Seattle in 2017 and bought out another lumber company to become the world;s leader in timber and forested landholdings.

Oregon is the site of the only targets of Japanese bombing in the USA, partially to destroy the American lumber industry during WWII. However, other balloon bombs may be scattered along the West Coast today. Occasionally, campers will find one.

How Many Logging Jobs are Available?

Nearly 16,000 logging jobs are available in the United States during 2017, including jobs related to trucking and freight to transport the lumber.

According to US Labor Bureau figures and Indeed.com, in America, the highest demand positions are: 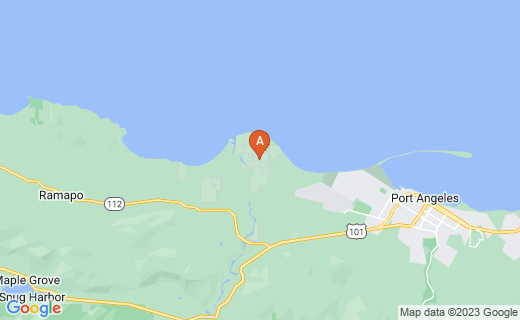