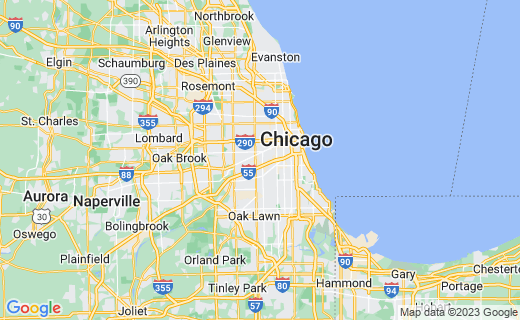 Don't make me tea bag you, and put it on facebook!

You want to know why most "R-rated" comedy sequels suck? It's because most of them tend to be generic knock offs of the previous film it's spawned from that it's kind of pathetic. Sure, every once and awhile you'll get a diamond in the rough, and get something that even surpasses the original like "22 Jump Street" did. But for every "22 Jump Street", you get comedies like "Horrible Bosses 2", "Hangover 2", and "Neighbors 2: Sorority Rising." Not saying any of the other films I mentioned are bad, but they tend to rip off various elements from their prequels that it feels like they're generic cash grabs at best.

And sadly, that's kind of what "Bad Santa 2" feels like. Sure, it's funny, and it has it's moments. However, if you've seen the first movie, then you're not missing much if you chose to skip this one. Why you may ask? Because it's basically the same damn story, as both feature eerily similar premises and jokes.

Sure, they introduce Willie's mom. The characters a bit older. And instead of screwing some girl with a Santa fetish, Willie not only bones a fat lady that's kind of a slut, but he even bangs a woman that isn't getting much action from her husband. And of course, instead of the big heist taking place at a mall around Christmas, it involves stealing money from a salvation Santa charity drive.

Apart from those minor differences, it's still the same damn story. Just a different setup. "Bad Santa 2" plays out almost exactly how the first one did, with various characters double crossing each other during the heist, while Willie seeks some form of redemption...AGAIN. Plus, the kid that adored Willie in the last movie is all grown up, and he's still as stupid as ever. And since he's an adult, they can amp up the gay jokes too. In fact, Thurman makes a wonderful comment about how he wants Willie to pop his cherry, without really knowing what that term even means. Oh yes because when I think of Santa, I always think of him popping people's cherries..... I am speaking sarcastically of course, but moving on.

Like it's prequel, the story tends to focus more on the humor rather than the story itself. And for the most part, the jokes are genuinely funny. Granted, most of them are retreads of some of the humor we've heard before, in the previous movie. However, they still hold up fairly well, and I'd be lying if I said I didn't find this film funny.

However, it lacks the originality that the first film had being a controversial foul mouthed Christmas movie with an edge, as films like "Bad Santa" were kind of unheard of around the holidays back in 2003. Now, the novelty isn't there anymore, as you have plenty of R-rated adult comedies like "Office Christmas Party" and "The Night Before."

Don't get me wrong, it's good for a few laughs, and even if you've never seen the previous one, it's set up to where you can still follow it OK. However, if you're aching for something that's going to outperform the original, or even develop the characters a bit more, then you're going to be disappointed. Granted, Billy Bob Thornton's character, Willie, does have somewhat of an arc, but it's too eerily similar to the last movie that frankly it just feels like you're watching the same story.

Overall, it's good for a few laughs, but I wouldn't expect too much out of it. If you get a chance to see it, then I'd say wait for it on Netflix because it's not worth seeing in theaters. Or better yet, I'd recommend seeing the original "Bad Santa", as it still holds up to this day.