The state capital of Michigan, Lansing, is a wonderful place to live or visit. With such places as the BoarsHead Theater, Potter Park Zoo, and the Fenner Nature Center, there is always something to do and see.

However, did you know that some very prominent people are also from this exiting place? See if you recognize any of them!

Mr. Keck and his team were responsible for the making of optical fiber, which is capable of carrying 65,000 times more information than conventional copper wire. This accomplishment has changed mankind for the better in some amazing ways. Over 90% of all of long-distance traffic in the U.S. is now carried over optical fiber with over 25 million kilometers being installed of Keck's original design. Scientists all over the globe worked feverishly to try to figure out a way to reduce light loss during transmission. None had been successful. Thankfully, Mr. Keck and his teams research and hard work paid off.

Mr. Johnson spent his total NBA career with the Los Angeles Lakers and his accomplishments during this time were astronomical and the envy of many athletes. He had a natural advantage, however, because of his 6' 9" frame. His height gave him the title of the tallest point guard in league history. Even so, at 255 lbs. it seemed liked "magic" the way he was able to move his large body with such agility.

Some of Mr. Johnson's accomplishments in the athletic world were winning the Most Valuable Player Award three times, the Finals MVP Award three times as well, he won a gold medal with the original Dream Team at the 1992 Olympics at Barcelona. He was a member of five championship teams and was a twelve-time All-star and nine-time member All-NBA First Team.

Seagal was known for his ponytail which was sort of his trademark. Other things he was known for was that in all of his films, he was seen holding a Colt M1911A1 semi-automatic pistol. Rumor has it that he also owns several of these in his own private collection. He is also known for using Aikido in fight scenes. In reality he is an Aikido-master 7th-Dan.

At one point, Seagal served as a body-guard. Some other interesting things about him includes that he is a vegetarian, is fluent in the Japanese language, and owns large large collections of guitars and samurai swords. He is a singer and guitarist and released an album in 2005 called "Songs From The Crystal Cave" 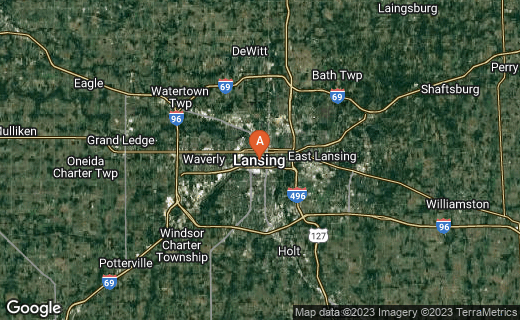