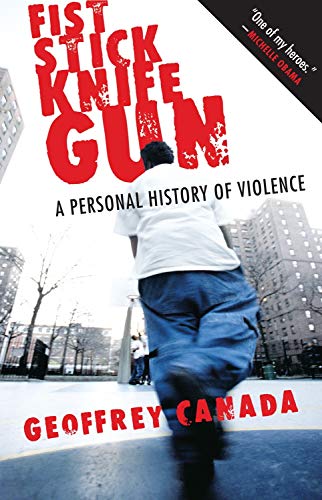 I was born in 1953. My generation had parents who endured a major depression, World War II, Korea and the horrors of having teenagers in the ‘60’s. I grew up watching the worst violence imaginable. Yes, I was subjected to violence so base that the people of today cannot imagine. I am talking about Warner Brothers cartoons.

Bugs Bunny would do absolutely terrible things to Elmer Fudd and Daffy Duck. I won’t even go into the Road Runner and the Coyote. On top of the violence of cartoons, there were the Three Stooges and many other ultra –violent shows we kids were forced to watch. Look what it did to my generation. Every man from my generation who was subjected to media violence grew into a monster ready to beat his wife, children and neighbors. Every woman is the Wicked Witch of the East and West.

Lest you think I have forgotten, there were millions who fought and killed in WWII, Korea and Viet Nam. Because of their experiences they all returned home knowing how to fire guns and kill people. Most of them are going to abuse their right to have a gun and use it on some innocent person. This is exactly why we should enact more gun laws.

We know that people are going to be violent when they watch violence in the media. We know they will have no power to stop themselves because they are too stupid, too ignorant, too uneducated to know any better. They have no idea of right and wrong and cannot for a minute be trusted to act rationally. After all, who among us would deny that we learned to kill watching cartoons and we ourselves have grown up violent killers. You can blame Tarantino, but I know the real villain is that dastardly rabbit, Bugs Bunny.

To View Articles I Have Written: Dirt To Dollars