Lord of the Rings: Hobbiton Inhabited by Sheep!

Well, you could say the sheep have been there longer than Hobbiton itself. Alexander Farm, the site of "Hobbiton" in the Lord of the Rings movies, is actually an active sheep and cow farm.

Back in 1998, Peter Jackson discovered the farm while taking an aerial tour of Matamata, New Zealand, on the North Island. Correctly, I think, he felt Alexander Farm matched the description of J.R.R. Tolkien's Middle Earth remarkably well. Luckily the Alexanders were open to negotiations, and soon 37 little hobbit houses were nestled into their hillsides.

Now just 17 of the houses remain, open to the sheep--and also tourists. You can crawl into Bag End, but the movie props have been removed and now it's a minimalistic concrete slab. But judging by some of the pictures I've seen, it still has a wonderful view of the Party Tree. It's an absolutely beautiful place. The sheep have it pretty good--they just don't know it!

After finally settling on the location of Hobbiton, it took 3 months of work to create the hobbit holes and get everything ready for filming. Filming took another 3 months, and afterward the hobbit holes were stripped of their props and became shelter for sheep. The sheep shelter in the hobbit houses in the winter, at night, and when it's raining.

If you had any questions about whether Alexander Farm and Matamata are benefiting from these films, it's your lucky day. You can take a two-hour guided tour around the Hobbiton movie set for US$53 per adult on the low side, to US$360 on the high side. From what I can see, the basic tour is shorter and might not include Bag End.

Unfortunately their tour site is kind of difficult at first glance, so if you're interested in a visit, I recommend thorough research! 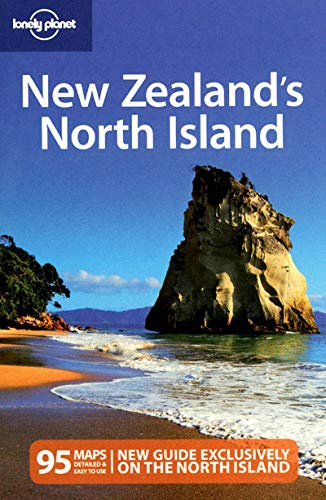