Penelope is retired but teaches English in Rome. She is a published feature writer, playwright and poet. She loves local Italian customs.

The Position of a Scriptwriter with a Film Director

If your script has reached a director who wants to talk with you about it, then the director could be interested in making a movie from it. Well done to get this far! You have come a long way through the doors of many 'tough' professional offices.

It is the beginning of a new phase in the life of the script. Notice that I didn't say your script. Even though you wrote it and rewrote it many times, it is a good idea to know that your script is a part of a narrative which the director will, ultimately, bend and twist and turn inside out, if necessary, to make into a film that he or she wants to make.

This article briefly describes the ways in which a scriptwriter will generally lose total control over their script in this film making process, not to put a dampener on their achievement but in order to advise them that when they speak with a film director they'll be aware that it's about collaboration from the moment they open, or don't even open that first page of the script - and it is the director who calls all the shots!

Your story must have a lot of appeal if it got this far. It can take interpretation. A badly worked out story can't. Your story is up for it - so hold on to that certainty and enjoy the merry go round you're about to board.

John Milius wrote the original screenplay for 'Apocalypse Now' - a violent, gory war story pure and simple. But Francis Ford Coppola based his own movie on a radically altered script based on Joseph Conrad's story "The Heart of Darkness" which he never stopped writing and re-writing until the last day of shooting - as he himself got under the skin of the War in Vietnam.

What Artisitc and Dramatic Aspects a Film Director Controls

You will lose control over your script. It will become 'the script' and until the very last day of shooting it will be re-scripted (rewritten) many, many times. You may never even get a credit for it. You may not want a credit for it

When you're talking about the movie with a film director about a script you've written bear in mind the following very real notions the director may already have: 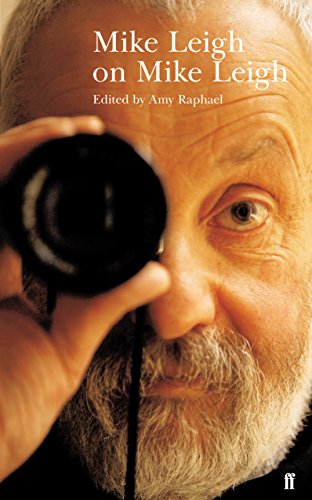 Making a Movie is a Collaboration

The director is, as the title implies, the director. He or she is the god of the movie, interpreting the script, creating a movie out of all the materials, professional talents (production designer, camera man, actors etc) with the money at his or her disposition.

The studios producing this movie can fire the director, but usually the director, hell bent on making this movie, will bear in mind all the production constraints and tow the line where the studios and producer are concerned. Very often, on the other hand, a director could and does work very closely with a producer. (No two film making collaborations or movie teams or contracts between the parties are the same.)

The director often modifies a script because of its costs. 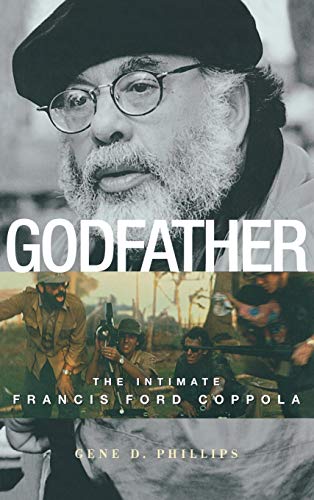 Articles on Scriptwriting by GoodLady

How to Talk to A film Director About Your Script

Bearing all of the above in mind, the best way to prepare to talk to a film director about your script is to have learned as much as you can about the director ahead of time.

Knowing all this and being ready to 'let go' of your script into the directors directorship will make how to talk to a film director about a script you have written much more intimate.