Do you want to hear the blues? Head to Kingston Mines 2548 N. Halsted, Chicago, IL. The first night I went the place was jumping in no time when Joanna Connor and her band hit the stage.

Girls with guitars step aside, this woman is a guitar playing DIVA. I couldn't take my eyes off her, and the energy she generated with her music was electric. People were not only dancing by the stage but next to there own tables, clapping, and singing along. I’ve tried to compare her vocals to other singers but can’t pin her down. Her voice is amazingly unique as she can rock it with the best of them and sing smooth as silk, owning the stage when she does.

The Gypsy Has Soul

Her CD “Rock and Roll Gypsy” was being sold between sets for 20 bucks, and I couldn’t buy mine fast enough. It’s been a great way to wake up in the morning listening and dancing in my kitchen to Joanna Connor re-living that blues club experience. The next time you visit Chicago look up Joanna Connor, you won’t be disappointed, she ROCKS!! Maybe I’ll see you there, I can’t wait to go back.

With Joanna Connor and Carl Weathersby the Music Never Stops!

It's hard to stay away from the Kingston Mines once you know it's there. My husband and I were in the neighborhood this past weekend and had to stop in. We not only stopped, but we went from stage to stage following the music. They have two stages so when the music stops on one stage a short time later it starts up on the second playing until five in the morning! Save yourself the price of a hotel room and listen to great blues, dance, drink and eat the night away.

Joanna Connor did not disappoint us and did an awesome job again. She played the first two sets and Carl Weathersby played the third. The door man kept telling us to stay until 10:30 to see Carl play and we were glad we did. At one point Carl left the stage to join a crowd of us on the dance floor. It was absolutely crazy having him play guitar right next to us! He even played his guitar with his teeth and it sounded great!

If you want to know what a blues club sounds, feels and looks like stop and check out the Kingston Mines when you’re in the neighborhood. I keep going back because it's one of the best blues clubs in Chicago!! You’ll meet some good people and leave with some great memories.

Wow, to think you could stop in at the Kingston Mines on a Sunday night and find the place full of people. After hearing Linsey sing and play I could see why. He's all about the music and knows how to include the crowd.

Sunday nights he does an open mike and the lineup is to be reckoned with as they can play and sing with the best of them. Always a great time spent at the Mines!

Jacobs At Home in the Mines

A husky deep voice was coming from the stage on a sultry Chicago summer night. It was Will Jacobs and his band the Dirty Deal rocking the stage. He was singing the blues and playing his guitar like he'd been doing it for years and he's only eighteen years old.

I picked up the CD he was selling produced by Electro Glide Records. Jacobs sings and plays some great songs on it like "I Got My Dream, Hey Big Guy, I'm so Glad, and more. Some other names on this awesome CD include Curtis Knight, R.G. Ford, BB King and Jules Bihari to name a few. If you ever get a chance to hear this Will Jacobs sing and play guitar take it, you won't regret it. 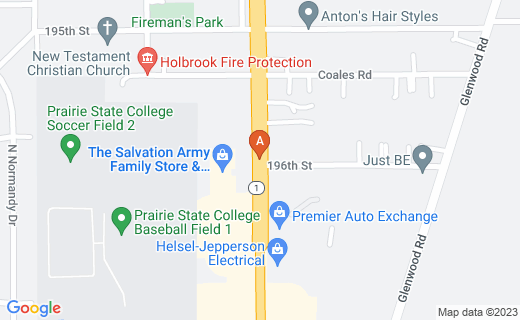