Kei Jonishi is a Japanese pop music singer and a member of the girl group NMB48. She was born on March 18, 1995 in Shiga Prefecture. With all of the attention being given to more famous members Sayaka Yamamoto and Miyuki Watanabe, it is time to introduce one of NMB48’s lesser known members.

Kei got her start in the entertainment industry in 2010 when she passed NMB48’s 1st generation auditions in September of that year. As part of the requirements for joining the group, she had to sing an audition song. Her audition song was “Shunkan Sentimental” by the band called SCANDAL. She would make her debut with NMB48 on October 9, 2010. In March 2011, she was selected to become part of NMB48’s Team N. Her first single appearance was in the one called “Zetsumetsu Kurokami Shojo.” She has since appeared on the group’s B-side tracks of their singles. She did sing on the original singles Kamonegix and Takane no Ringo. She is also a member for the single called Don’t Look Back released on March 31st 2015.

How has Kei ranked in the AKB48 General Elections?

In the group’s 2013 General Elections, Kei was ranked at #40 receiving 17,381 votes. In 2014, she was ranked at #58 receiving 14,194 votes in that election. She has not performed as well at these elections like Mayu Watanabe but she was able to join NMB48 without having any prior singing or dancing experience. In February 2014 during the big AKB48 group shuffle, Kei was named the co-captain of Team N. In 2015, following the end of the 7th AKB48 General Election, Jonishi was ranked at #36. Although that’s only 4 spots above what she had gotten in 2013, that is a positive sign and possibly she will become more popular in the future. There is also another celebrity that has the first name Kei. Can you guess who that is? If you answered Kei Yasuda, you are correct! This Kei is not as famous as Yasuda is but she is still rather cute.

Kei Jonishi relaxing with a bird

Who is your favorite member of NMB48? 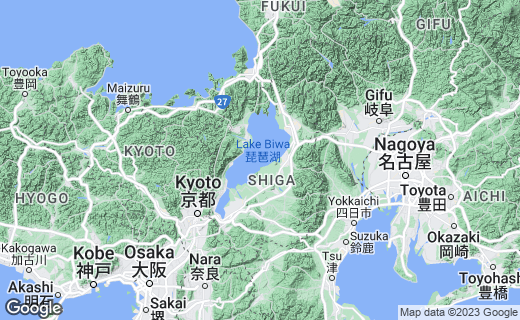