I enjoy celebrity, and am somewhat in awe of it, as are many others. I was on my honeymoon in Hollywood in 1974 and went to the Chinese Theater with my wife. It was a slow night and there were very few in the theater. Matter of fact, there may have been only two parties there, me and my wife, and John Boy of the Waltons and his wife and friends. I think we were watching a John Wayne movie, but not sure.

The funny thing about the encounter was that John Boy and I were at the popcorn stand. We looked at each other and I could have gone up to him and spoken to him. But I was very in awe and surprised to see someone who was so famous at the time in the same vicinity as me. I was at a loss for words and couldn't even say hi.

So for me, there is a magic in celebrity. I know it is really just an artificial barrier and I have spoken with some famous people in the course of business and have been to celebrity golf tournaments, etc..Still it is a bit of a mystery why I feel the way I do about stardom, and mostly about Hollywood stardom, at that.

You see a lot of people over compensate for their star struck feelings by being to pushy and disrespectful of star privacy and space. I think that is tacky. And it isn't like I haven't spoken to famous sports figures or famous celebrities in the course of one job I had. But I just tried to be calm and not stupid about meeting stars. 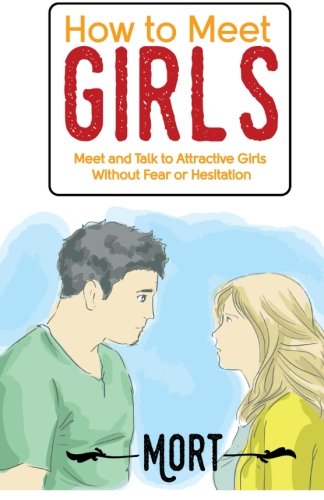 How to Meet Girls: Meet and Talk to Attractive Girls Without Fear or Hesitation
Buy Now

Must See Remembrance of Classic Actors and Actresses

Hollywood Stunning Celebrity Diva Who Was Never In A Movie. Garbo Eyebrows?