Opera the Arousing of Emotions

"An opera begins long before the curtain goes up and ends long after it has come down. It starts in my imagination, it becomes my life, and it stays part of my lifelong after I've left the opera house."

Maria Callas (1923 - 1977) quoted those words; and even though, I am not an opera performer, I do relate to this prodigious musical form. Her words lividly describe the strong feelings produced by opera.

From antiquity, humanity has sung and played instruments. Music has a variety of meanings for each one of us. It is the universal language, after 'love'. It is said that, music gives a soul to the universe, wings to the mind, flight to the imagination, and life to everything.

Opera (opus = work) is a drama set to music and made up of a 'Cantata' (vocal pieces) staged in a theater with costumes, scenery, and with orchestral:

When the opera is sung totally alone without accompaniment the Italian term used is 'a capella' (in chapel style). Since opera's origin (remote to the world of the ancient Greece and Rome) it became the most complex of art forms. This is why it truly arise emotions because of all the artistic creations found in its performance.

A large repertoire of opera grew based on events recorded in the Bible or derived from Christian traditions. Influence from the ancient world were the:

European and Western opera are the mixture of: 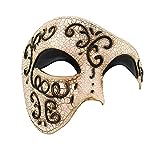 Opera highest of all arts

Opera has received the colors and cultural flavoring of other countries. Opera is the sum and the summit of all arts offering an exotic and irrational characteristic, which makes it expensive.

How can it not arouse emotions? The Greek and Roman rhetorical theory and practice should aim affetti, the so called Doctrine of affection. This doctrine is the reason of why the performances should express and create a state of feelings in the listener, such as:

The arts put together are: 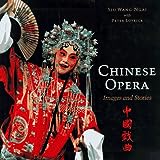 The three oldest dramatic art forms in the world are:

Chinese opera formerly based on old tales of heroes and supernatural. Today with great historic events of the recent past. 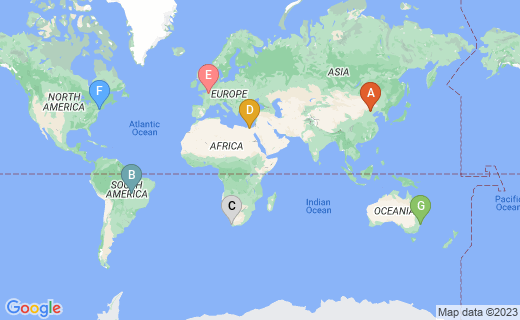 Listen to opera letting your imagination fly, as you do, live the words you listen from the singer. This is a sophisticated piece of art that will make your whole being comprise with it.

There are six types of opera singers according to their voices, which within each of them you will find differences by individual characteristics.

From highest to lowest, the three female voices are:

The male voices are:

Let everything that has breath do as in Psalm 150