A first look at the extremely beautiful Petra Nemcova

The Czech Republic, the country formerly known as Czechoslovakia is known for its great beers, talented hockey players and also its supermodels. This small Eastern European nation seems to produce new talent every year. Petra Nemcova is no exception. I heard about this Czech beauty a few years back while watching some Victoria’s Secret Fashion Show. I know that most people will probably mention her upper body as her greatest physical asset but I think her eyes are gorgeous and should be given attention too.

Why is Petra Nemcova famous?

The event that changed the life of Petra Nemcova forever

But there was one event that occurred in her life that made her realize how precious life is. In 2004 when that major tsunami in Asia was making headlines all over the news, Petra and her fiancé at the time Simon Atlee, were caught in the tsunami. They had a hut on a Thai beach resort called Khao Lak that was destroyed by the force of that storm. Petra barely survived by being able to climb high enough to hold onto a tree for several hours until she was rescued. Unfortunately, Simon who was a British photographer was swept away and lost his life. Petra had to be treated at a hospital for a broken pelvis and other injuries.

She decided to pose from her hospital bed for Us Weekly as part of a fundraiser to donate $200,000 to tsunami relief efforts. She is also the founder of Happy Hearts Fund, an organization that is designed to help children that have been affected by natural, economic or other natural disasters. She has also written a book titled Love Always, Petra which got published in December 2005. She was dating British actor Jamie Belman and was engaged to him. But in April 2012 she broke off her engagement to him.

Is Petra Nemcova the most beautiful Czech fashion model?

In a major charitable act, Nemcova gave a lifetime achievement award to a very special guest at a June 2014 event. That special guest was former US President Bill Clinton. Clinton accepted the award after Nemcova gave a $500,000 contribution to the Bill, Hillary and Chelsea Clinton Foundation. However the donation was not requested by the foundation and the money was going to be used to work on projects in Haiti. The school charity spokesperson for the Happy Hearts Fund mentioned that their foundation and the Clinton Foundation have a common goal of giving meaningful help to the country of Haiti. That is called good teamwork and it shows Nemcova’s determination to help others that are less fortunate than her. Happy Hearts got to work rebuilding two schools in Thailand. The former US president served as the former United Nations envoy for tsunami relief and reconstruction. Actor Sean Penn who was once Nemcova’s boyfriend had started a foundation of his own. It was during the fall of 2011 that many people involved in rebuilding efforts in Haiti were in attendance at the Clinton Global Initiative membership meeting. Nemcova herself signed a memo of understanding. This was done to finance schools in Haiti. As of 2014, there have been no new schools constructed because of the inability to find suitable amounts of land. Five schools were said to be under construction.

In regards to the large contribution, an article in the New York Times by investigative reporter Deborah Sontag was said to have quoted an expert that called the arrangement “distasteful,” (Miller, 2015). 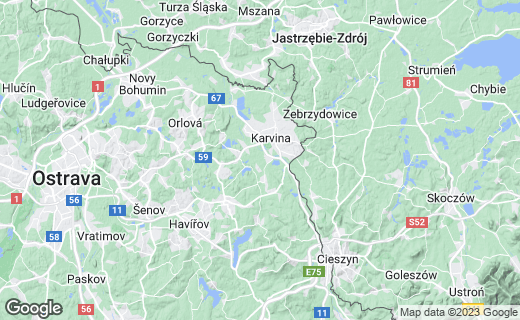