A little bit of information about Galactic Cowboys

Galactic Cowboys is a heavy metal band from Houston, Texas that had their best moment as a band with their 2nd studio album called Space in Your Face which came out in 1993. The band is classified as progressive metal but I think they do have some blues mixed in with some thrash influences as well. The first track Space in Your Face is just a straight ahead heavy song with a blues style solo in it and Monty Colvin just does some harsh shouts and the band lets us know that they are ready to rock and roll! There is some blues style lead guitar in this short song as well as shouts of the words "space in your face."

You Make Me Smile has harmonic vocals where more than one member is actively taking part in singing the song. The song is about a relationship between two people in which they are willing to support each other even one of the people lets the other person down. At the end of the day, one major part of a healthy relationship is to bring a smile to the other person's face. The other person must know that we care for them as a human being. I Do What I Do is a song that starts with some distorted guitar before going into a softer, melodic sound. The song is about someone that has been given a chance to run in a race but he is wondering whether or not he is expected to perform at the top of his ability level. He is doing all that he can do and he knows that he has to put his past behind him and just focus on winning the race. What happens in that race we do not know but let’s assume that he eventually wins the race.

The song called "I Do What I Do"

Circles in the Fields continues with the same impressive vocal melodies that I have not even heard from American metal bands. The song has a Fates Warning influenced guitar part in it before the solo. Hence, it is reasonable to know why the band is classified as progressive but they are not totally progressive.

The song called "You Make Me Smile"

Space in Your Face: the Songs If I Were a Killer & Blind

If I Were a Killer is a song that describes what a man possessed by his violent ways would react. He believes that he will be found innocent. This is even though he claims that he’d commit a crime to help poor people. There are flaws in the US justice system and this is one of those songs that highlights that weakness. The song Blind is melodic enough and sounds like something that Annihilator would do in their ballad song Phoenix Rising though the riff in this song is not close to that mentioned song. The song is about someone that was almost deceived but he was smart enough to see through that deception and lead himself to success while the person that tried to deceive him will be remembered for his lack of repentance.

The Songs No Problems & About Mrs. Leslie

The song No Problems is about someone that has no problems or complaints in his life yet he sees that he has to help others that are less fortunate than him. About Mrs. Leslie is a song about a lady who is regretting her life in spite of the fact that her ex-husband died and left her quite a fortune. She calls up her friend Mrs. Cavendish from the book club and serves her tea and crumpets during a gathering yet all Mrs. Leslie does is complain about wealthy gentlemen who have gotten drunk at the pub. Mrs. Leslie can be described as someone who is a bitter, wealthy woman who does not appreciate all that she has.

The song called "About Mrs. Leslie"

Galactic Cowboys have not had a full length release since 2000. However, Monty Colvin revealed in 2016 that the band has reunited and a new album is being planned. Overall, the album Space in Your Face is an enjoyable listen and has a variety of influences ranging from Fates Warning to the mentioned Annihilator. The impressive bass playing in the song Circles in the Fields adds to the strength in the first half of the album. The strongest songs in this album if we do not count the first short track are You Make Me Smile, I Do What I Do, Circles in the Fields, and No Problems. 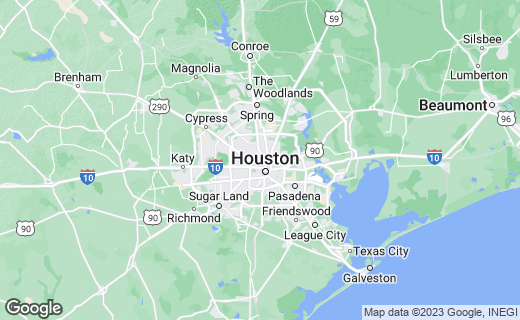