Omnium Gatherum Does An Impressive Musical Job With This Debut

Omnium Gatherum is a melodic death metal band from Karhula, Finland that I have known about since the early 2000’s but I decided to kind of travel back in time to take a look at the band’s 2003 debut album called Spirits and August Light. At the start we are witness to one of the finest songs ever written in any style of music called Writhen.

Some Basic Information About the Band Omnium Gatherum

Spirits and August Light Songs 2 Through 5

The very melodic song Deathwhite sounds like the band Norther with a little bit of In Flames melo-death mixed into it. There is only so much vengeance that we can have on the inside as humans before we fight a losing battle. The Perfumed Garden once again has that In Flames influence (remember Clayman)? The song metaphorically at least is about a person that reunites with his lover after a long absence and her scent still smells the same. She must be wearing loads of perfume or something. Amor Tonight is a song that tells the story about a person that feels like there is no love without faith and the faith of his lover is now gone. Even though it is the summer of love, he feels angry that the world has manipulated him. The next song called Cure a Wound is about the fact that sometimes in life when we try to do whatever we can to resolve our issues and conflicts, even throwing our wishes at a stone seems futile. It seems like I am getting somewhat philosophical for article #699 but sometimes the lyrics of certain songs have to be analyzed in this manner.

What is the Song Writhen About?

The main riff is excellent even if the vocals of Antti Filpu aren’t the best. The song is basically about a person that feels like he has the guts and the capacity to hate like a Greek tragedy. The song also has some Finnish lyrical parts in it. Did they become influenced by the band Mokoma? There could be that possibility.

Spirits and August Light Songs 6 Through 9

The Emptiness of Spirit is a song that asks the question: how many paths must a man walk down before they consider him a man? This means that what must a man do in order to be considered and recognized as brave, courageous, and worthy of other people’s respect? This sort of thing is easy for those that have the beer and honey (money, influence, and status) earned as a result of being brought up in total affluence. Spirits and August Light is an album that is well done even though it sounds very much like In Flames and Dark Tranquillity. The album ends with the slow, heavy, and melodic song called It Shines. It is a song about someone that wants to be reunited with the person that he loves because he is convinced that she will take him back to a time where there was a spark, where there was magic in their lives. The song is a slower version of Before the Dawn’s song called father and Son and the musical influence is there. Overall, this debut from Omnium Gatherum is very well done in spite of the hard to understand vocals. 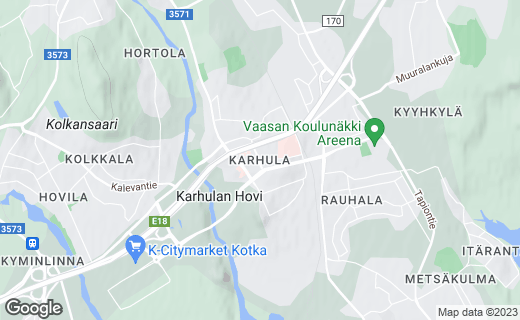 Rate the Album Spirits and August Light by Omnium Gatherum

Cast your vote for Omnium Gatherum Spirits and August Light