About the Band Grindpad and the Style of Their Debut Album

Grindpad which means Gravel Pad in Dutch is a thrash metal band from the city of Utrecht in the Netherlands. These guys go all the way back to 2006 and after releasing four mini albums between 2008 and 2017, they came out with their debut album called Violence. Yes, I know that the title of the album may be a deal breaker for some fans but the music on here is a refreshing form of thrash metal that also has enough melody in it to be considered a good example of modern thrash metal! In spite of the pace and intensity of the album, it is not likely to make you angry at all. Grindpad joins the bands Project Pain and Distillator adding to the growing scene of thrash metal in Holland.

About the Album's Cover

The album's cover may as well have been influenced by one of those Jaws movies because it shows a crowd of people trying to have fun at the beach while a huge shark has its mouth open and ready to feed on its prey. One of the women at this beach is terrified to see that shark in its presence.

Analysis of the First Three Songs Including Toxic Terror

However, what we hear on this album has good aggressive vocals along with enough melody to fall into the category of elite thrash metal albums. Persistence pays off and it is the case for these guys. Are you ready to listen to high-tempo thrash metal that will make you feel alive? If you are, then you came to the right place. No sooner does this album start than we have the fastest opening song that at least I have heard in a long time. The song is a title that many people would skip over but the razor sharp riffs and vocals let you know that these guys are here to play thrash metal and have a great time. “Burn the Rapist” which is the second song on this album is a little more mid-tempo. The song then speeds up and has that Sepultura feel to it. The song has that get rid of everything around me mentality and by this early point in the album, it is clear that this is going to be an impressive form of thrash. “Toxic Terror” is a song that starts off with a narrated warning followed by the sound of an alarm and then the speed starts again. This song has a Metallica, Slayer, and Kreator influence in it. 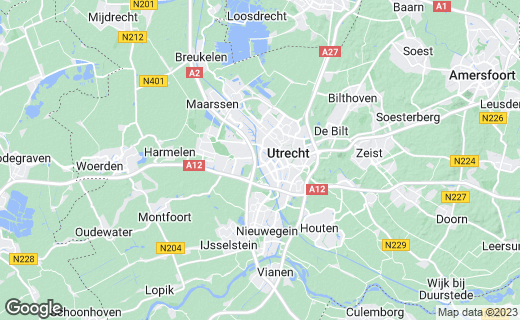 Violence album review the other songs

As the album goes on, it is clear that nothing will stop these guys from playing high quality thrash metal that has a winning formula. This album is musically very sharp. The next two parts of this album are Justice Part 1: Crime and Justice Part 2: Punishment. The first part is not really a song but a short narrated part. The second part is a full song that describes a situation where there is much lawlessness and chaos on the streets as scum kinds of people dominate. However, in certain countries such as the United States, the justice system is seen as a joke and biased against members of certain groups. There is the sound of a bell in this song and there's a good chance that these Dutch guys were influenced by Metallica. Blood, Sweat, and Pride has some Slayer influenced riffing as the song describes someone that is at a party. They are told to take a deep breath and feel alive and the music on this album is a mood booster and can make you be in awe of the guitar work. “Mature Love” describes a situation where there is a family that is toxic and the members do not get along with each other even after the person's grandfather dies. This family was supposed to have a mature love for each other but it has all gone very wrong. “MK Ultra” is a song that describes what happened after victory in World War 2. There was much change in the world and in some countries, propaganda is used to control people's minds all to their detriment. It is time to immediately say that this album called Violence is pretty much a flawless example of how to play modern thrash metal and make it work.