Somali Pirates and Mutiny in the Captain Phillips Film

How True Is the Film "Captain Phillips"?

Over a week before the premier in nationwide theaters of the Tom Hanks docudrama Captain Phillips on October 11, 2013, related controversy arose anew from different groups. Media and studio hype surrounding the film's release allude to Phillips as a hero. Other groups say he is not.

Reporters declared that Tom Hanks's portrayal of the Vermont shipping captain was that of a man who was much more of a "good guy" than was the actual Richard Phillips.

From another side, the Phillips crew from the hijacked MV Maersk Alabama under Phillips's command turned mutinous in attitude in late 2009 and this phenomenon surfaced again as a lawsuit before the film's release during Autumn 2013.

Part of the crew asserts in their lawsuit that their captain was warned numerous times to stay out of pirate infested waters, but instead followed his own agenda and endangered their safety. In the USA, this is the equivalent of an employer covered by Workers Compensation willfully requiring workers to perform duties within purposefully dangerous but unnecessary conditions. Such employers may be sued under Workers Compensation laws.

The Famous Lifeboat Portrayed In the Film

Who Are the Somali Pirates?

These African pirates do not wave the Jolly Roger, carry parrots, look like Johnny Depp, or talk like pirates on the Atlantic Ocean a couple of hundred years ago.

They are starving to death.

many of these Somalian males are young men in their teens and early 20s that have not been able to make a living iin Somalia. They have accepted piracy work from war lords. If they fail in their assignments, they will likely be killed on their return.

Somalian piracy has been more visibly active in the 100s and 2010s and the US military has been targeting it as one arm of onging Operation Enduring Freedom. This War on Terrorism has been ongoing since 2001.

Information About the Ship and Its Route

From its completion in 1998 through 2013 and the controversial film's release, the MV Maersk Alabama had a history of pirate attack or oppression five times from 2009 - 2011.

The commerical ship's set route is (still in 2013) from Mombasa, Kenya to Salalah, then to Djibouti, then a return to Mombasa. Somalia is just north of Mombasa. The ship was to maintain a distancce from the Somali shoreline of at least 600 nautical miles. This distance was mandated by NATO and the US Martime Administration on April 7, 2009. The MV Maersk Alabama incident began a day later on April 8. 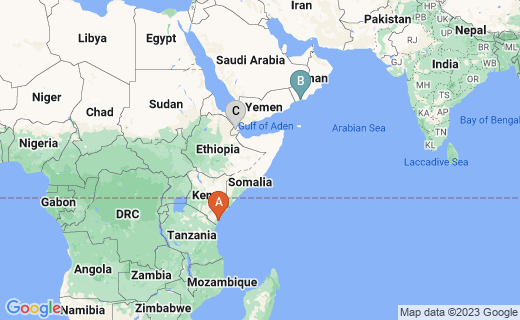 Men working on board the same ship, without Captain Phillips in 2013, filed a lawsuit against the ship's owner and its operator. Those entities are the Dutch Companies Maersk Line, Limited, the American affiliate of A. P. Moller-Maersk Group and the American Waterman Steamship Corporation.

ABC News reported on October 2, 2013 that a crew member known only as "Jimmy" related that the ship's crew were "knowingly, intentionally and willfully sent into an area with pirates because the route saved the company money." (Italics are mine.) This is the basis of the lawsuit.

None of the filmmakers, the owner, the operator, or Richard Phillips would respond to ABC's request for comments.

It will be interesting to review this film and compare events in it against the historical record of the US Navy.

Does the lawsuit have merit? We should learn this soon before the release of Captain Phillips or soon thereafter. It will be interesting to see the outcome.

Unfortunately, since before the beginning of the New Nation when the British were taxing everything and everyone, American Business has had somewhat an adversarial relationship with the workers of their country.

We have had slaves, indentured servants, sub-minimum wage workers, a world of work without Workers Compensation laws, profiled in The Jungle by Upton Sinclair. We now have books like Nickel and Dimed, which show how impossible it is to survive on minimum wage if one chooses to live alone. We have had a host of problems concerning discrimination in the workplace and similar.

Did the owner or operator of the MV Maersk Alabama insist that the cargo ship sail to close to Somali shores in order to save money? The world wants to know the answer.

Captain Phillips was harrowing in that it was performed in real time from beginning to end and required Hanks as Phillips to have a gun or guns pointed in his face for much of the production. At the same time, director Paul Greengrass said at the Los Angeles premier that the cast and crew had good fun.

Critic Matt Patches of ign.com declares that there are no seterotypes of Americans and Somalies in this film and Hanks seems to feel similarly.He seems confident in this film as good history and good theater.

I look forward to reviewing it very soon and seeing such work.I am also eager to see the Somali pirate chief Muse, played by debuting actor Barkhad Abdi - early reviews say that he is astounding. Tom hanks is also impressed.

Patches also says that Phillips is not a hero, but for a different reason than do his complaining crew in 2013. Patches says that the Hanks portrayal is of "just a guy doing his job." I have the sense that Hanks will still seem a hero.

Phillips himself is saying that he never empathized with the Somali pirates. He did not want to fall victim to Stockholm Syndrome. 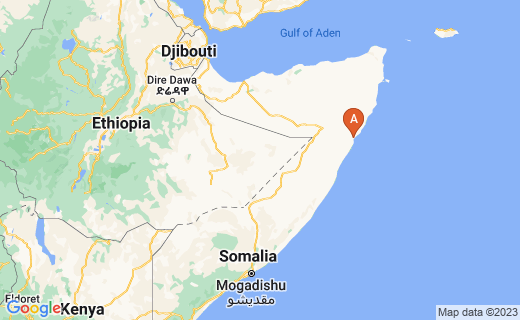 The April 2009 incident began with four teenaged Somali pirates as they seized Captain Phillips's cargo ship just 240 nautical miles (440 km or 280 land miles) southeast of Eyl. Phillips was supposed to have stayed outside of 600 nautical miles of Somalia and gis crew eport that he was warned seven different times to do so.